Injury From Drone Accidents: Who Is Liable for the Damages?

You may be casually walking in your own front yard or park, and a drone comes crashing down on you; drones can fail and crash into people or harm them in some way. When this happens, the parties who may be held responsible for the injuries include:

If the drone was flying too close or in a reckless or another negligent manner, the operator could be held responsible if they injure you. The operator's homeowners' insurance may pay for preventable injuries inflicted by them, but this depends on their policy. Users may have liability insurance as, today, most retailers will recommend it when purchasing a drone.

When companies manufacture and sell defective products that seriously injure or even kill people, you can use tools such as lawsuits to hold those corporations accountable for their actions.

Yet, companies frequently do whatever they can to make sure the courthouse doors are not open to people injured by their wrongdoing. Because this area of law is still evolving, it is vital that you speak with an experienced personal injury attorney.

If you happen to be hit by a drone that malfunctioned, you could suffer serious injuries. Injuries from drone accidents can be quite severe:

The spinning blades that keep a drone in the air are sharp and can cause serious harm. If a drone operator loses control of the drone, the machine can crash at any time. A drone flying as fast as a car runs can have dangerous and potentially deadly consequences. Head injuries are always severe and require medical attention because the extent of the damage is not apparent to the naked eye.

There are many instances where the improper handling of drones has injured people. Some of the most notable cases were when:

Miami is one of the major cities that has approved drone laws. Yet, while drones may not fly as high as airplanes or other aircraft, they are still an aircraft product and face Federal Aviation Administration (FAA) regulations. The FAA has restrictions that prevent the flying of drones over people without permission from the government.

Congress made some attempts to draw a legislative line between where the FAA control of the national airspace ends and local control begins. One question unresolved by the regulations governing the commercial use of drones is the extent to which federal law preempts state and local laws governing drone use. What's wrong with federal regulations preempting state law in drone injury cases?

The issue of whether the FAA's regulations preempted the branch of state tort law known as products liability law might sound too technical. However, it has potentially far-reaching effects on both the level of product safety that you enjoy and your ability to access the courts to vindicate your rights and hold corporations accountable for unacceptably dangerous actions and dangerous products:

Many aircraft manufacturers are eager to avoid the accountability mechanisms that the civil justice system affords. Accordingly, they have attempted to use pending cases to argue that relevant federal regulations serve to preempt state tort law, thereby blocking individuals who have been injured by defective aircraft or their parts from pursuing their products liability claims in court. For these manufacturers, this result is desirable because the applicable federal regulations tend to impose comparatively smaller compliance costs due to their relatively weak requirements and because resource-strapped federal agencies engage in haphazard enforcement.

Policymakers need to find ways to preserve the role of state tort law in promoting drone safety. When permitted to function effectively, the civil justice system complements and reinforces the FAA's work in developing drone safety in several meaningful ways.

Injured by a Drone in Miami? Contact The Law Offices Of Sean M. Cleary 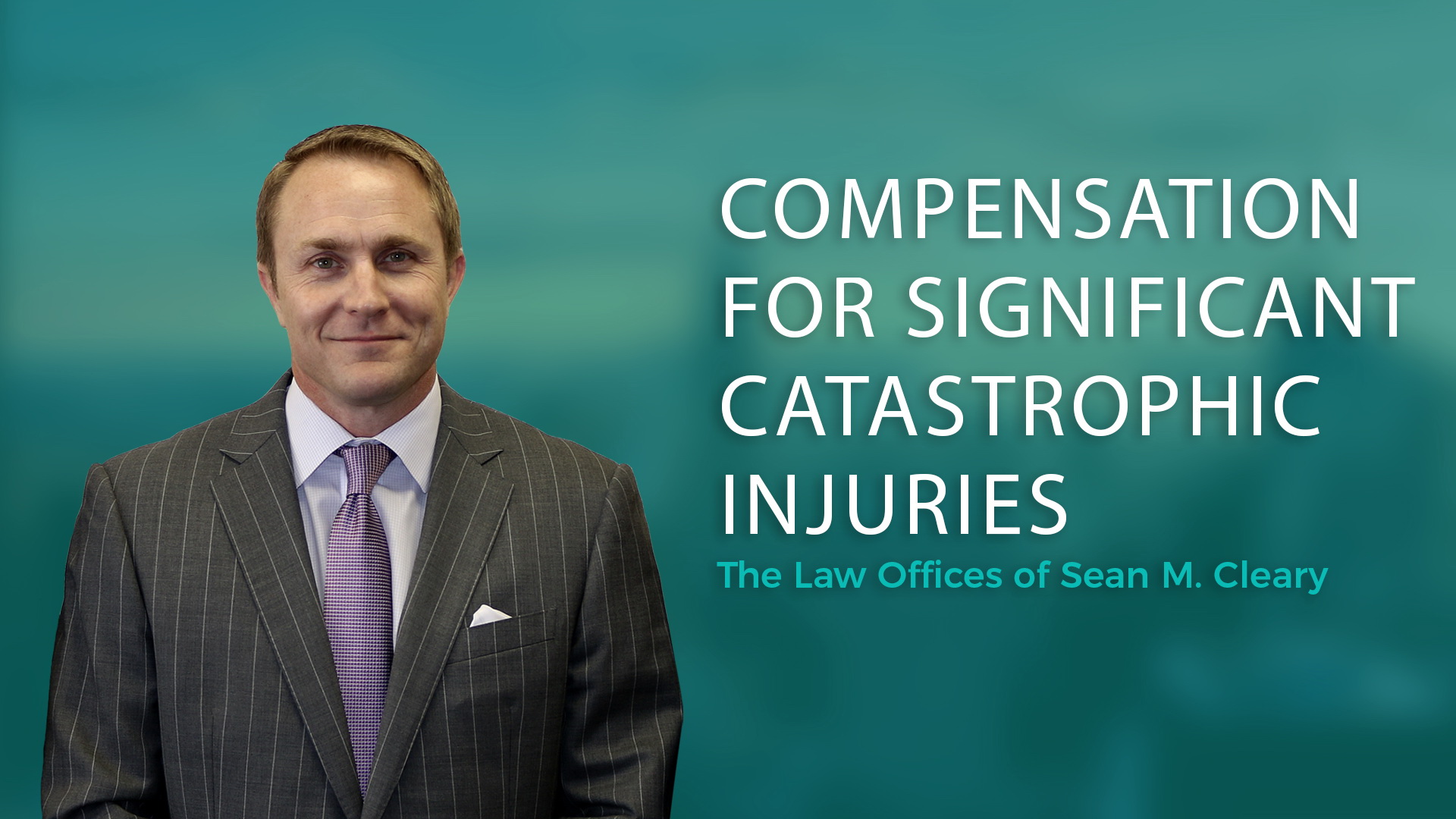 When drone crashes involve faulty parts or poor manufacturing practices, victims and their families can seek justice in the most effective ways possible. At The Law Offices of Sean M. Cleary, we understand that drone injury can have catastrophic consequences.

We are committed to providing you with comprehensive legal support and advocacy. We work hard to:

Call us for a consultation with an expert Miami drone injury lawyer.