A tourist that had an accident on a cruise ship, slipped and fell or suffered medical malpractice and sustained injuries while visiting or traveling in Florida or USA, himself or the family members, can call us for help. 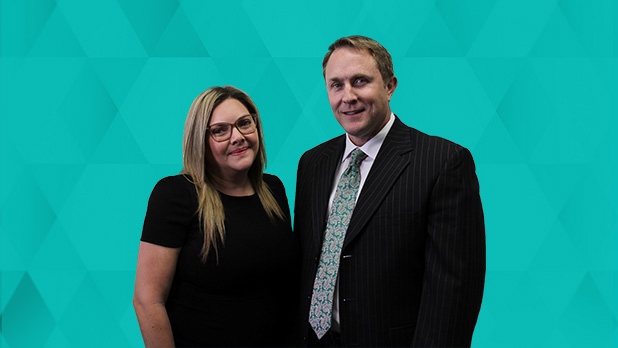 We help tourists with international cases

There are language and lack of contacts issues for a tourist that traveled to Florida or the USA. We are able to assist you and we will secure all medical records and testimonies on your behalf and build your case.

Among the most intimidating situations, you can face is a catastrophic event causing serious injury while on your vacation visiting another country as a tourist in the USA and specifically Florida state. Finding a reliable personal injury lawyer focused on international cases is difficult.

We have proven our ability to advocate for legal rights on behalf of tourists that traveled to America/USA or Florida such as:

At The Law Offices of Sean M. Cleary, we met and overcame the challenge of bringing catastrophic personal injury cases into the U.S. courts for resolution. We strive to make the tourist and their family members familiar with the process and continuously keep them updated. Contact Sean M. Cleary, our international personal injury lawyer, if you need counsel from an attorney who will personally evaluate your case and also take your case if needed.

Injury or death while traveling in the United States?

Whether you or a loved one was visiting the U.S. for a few days or residing in the U.S. for a short or longer period, if you were injured in the U.S. or have lost a loved one in a fatal accident, you have the right to seek compensation regardless of your country of origin, of residence or citizenship status. You have the right to sue and recover financial compensation for an accident that occurred in U.S. caused by the negligence of others or companies that are U.S. based.

Many of our clients sustained injuries during visits to Florida and Miami but also other US destinations.

2. Cases of tourist clients injured in auto accidents in Florida

5. Cases of tourists assaulted in Florida

6. Cases of Americans and foreign citizens related to plane crashes in foreign countries

If you are a tourist or a foreign national who became the victim of similar incidents while visiting the U.S., or if you are a family member that lost someone due to an accident in the U.S., we can file a claim and recover medical expenses, lost income, pain and suffering, from insurance companies and those responsible. From catastrophic injuries in Florida to serious injuries under a wide range of circumstances around the globe, our mission includes counseling our clients with care and delivering legal counsel that address individual, long-term needs. To consult our attorney about an international personal injury case, please call 305.416.9805 or contact our firm online.