If you experienced bothersome side-effects after taking certain medications, you have the right to take legal action against the manufacturer of the defective drug. 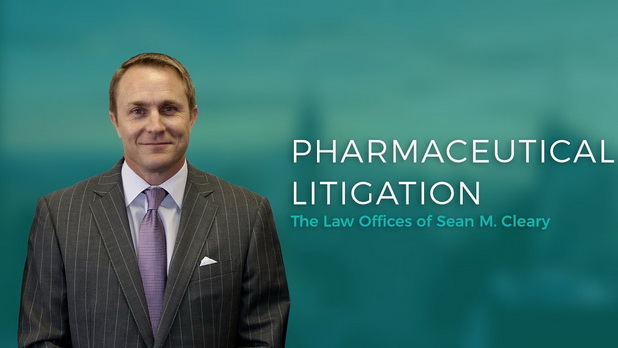 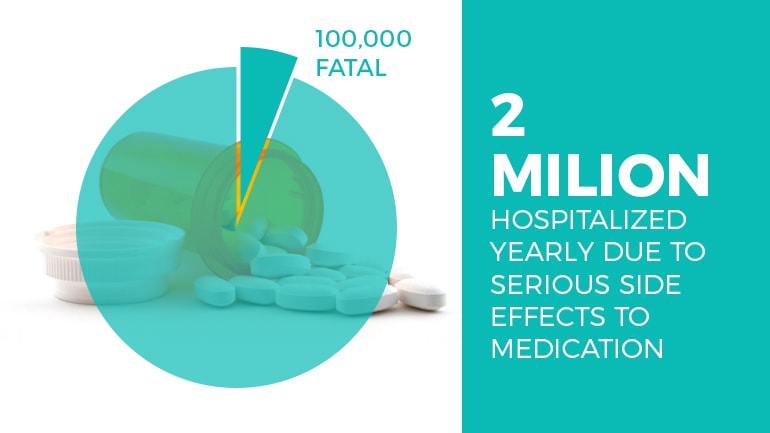 The side effects of certain medications lead to serious injury or even death in over 2 million people in the U.S. every year. Seldom, medication is not adequately tested or the observed side-effects are not reported.

Pharmaceutical companies are required to test their drugs thoroughly before obtaining FDA approval, but even so, many drugs were recalled and labeled as dangerous after they were released.

What Injuries Can Defective Medication Lead To?

Both prescription drugs and over-the-counter medication can cause serious side effects, which are often irreversible. There are multiple reasons why people sustain injuries after taking certain medications, such as the failure of the manufacturer to provide a warning on the label or the medication interacting with other drugs taken simultaneously by the person. It is worthy to note that the FDA approval does not necessarily mean that a drug is safe for use, as everyone is unique and may experience a different effect of the medication they take.

Unfortunately, pharmaceutical manufacturers can cheat the tests conducted to determine whether a drug is safe by:

The side effects of a drug can highly depend on the medication in question. For instance, a connection between some diabetes drugs and health issues such as heart attacks and heart failure was found. Two brands of defective diabetes medication are Actos and Avandia.

Antidepressants are another group of medications that can lead to severe adverse effects in some patients, such as suicide, birth defects, and withdrawal symptoms after ceasing the treatment. Serotonin reuptake inhibitors (SSRIs) and serotonin-norepinephrine reuptake inhibitors (SNRIs) were found to be problematic in this respect. A few brands of antidepressants that were the subject of a recall are Prozac, Zoloft, and Lexapro.

Taken to prevent unwanted pregnancy, birth control medication can also have serious side effects, including blood clots, stroke, and even death. Other health conditions birth control pills may lead to are pulmonary embolisms and deep vein thrombosis.

Blood thinners used in heart disease are another drug category that can cause terrible side effects in patients who regularly take them. For example, Pradaxa may result in life-threatening complications such as liver failure, heart attack, and excessive bleeding.

Regardless of the health issue, a drug is designed to treat, it still implies a series of side effects that can range in severity. Because pharmaceutical companies fail to conduct appropriate testing before releasing medication on the market, as well as to provide a warning label concerning the interaction of the drug with other medication, numerous people end up struggling with terrible health complications. However, medical professionals may also be at fault, since they may disregard the effect certain drug combinations can have on the patient.

If you came to suffer from awful side effects following taking a drug, we strongly advise you to reach out to our law firm and we will thoroughly review your case. By taking legal action, not only will you recover financial compensation, but the negligent party will also be held liable for their careless actions.

The Most Recent Defective Drugs Recalls

Over the last years, a large number of drugs have been recalled because of the dangers they were posing to the people taking them on a regular basis. The recalled medication includes:

How Do We Handle a Defective Prescription Drug Case?

What Can You Recover After Taking Defective Medication?

Our law firm, which specializes in product liability, is committed to legally representing you as a consumer against pharmaceutical companies. We will take every measure possible to help you obtain the compensation you deserve. Our attorney, Sean M. Cleary, is available to discuss with your doctor so that we can evaluate the extent of the medical condition which occurred as a result of taking the defective medication.

We are working with medical experts and will build a strong case focused on securing fair compensation for any injury or side-effect you suffered, including but not limited to:

How Can The Offices of Sean M. Cleary Help You in a Defective Medication Case?

Whether your injury stems from prescription drugs or over-the-counter medication, we will take your case very seriously and review it carefully and thoroughly to determine if you are eligible for financial compensation. If you have a case, our medical experts will assess your medical history and talk to your health care providers to see how you're taking the defective medication that led to your injury. Our attorney will build a strong case against the defendant to recover the compensation you deserve. We will use every piece of evidence available to support your case and hold the pharmaceutical company liable for its negligence. Finally, you will receive the money you are eligible for, which will also help you afford better medical care.

Are side airbags (SABs) mandatory for new vehicles? »

Are airbags dangerous for children? »

How often do airbags fail? »

How much is a knee replacement lawsuit worth? »

What can I recover from a product liability lawsuit? »

What is the statute of limitations for a product liability claim in Florida? »

Pharmaceutical class action vs individual lawsuit - what are the benefits and risks for me? »

Can I still recover damages if I was not wearing a seat belt when the accident happened? »