How to Avoid Getting Into a Car Accident in Miami 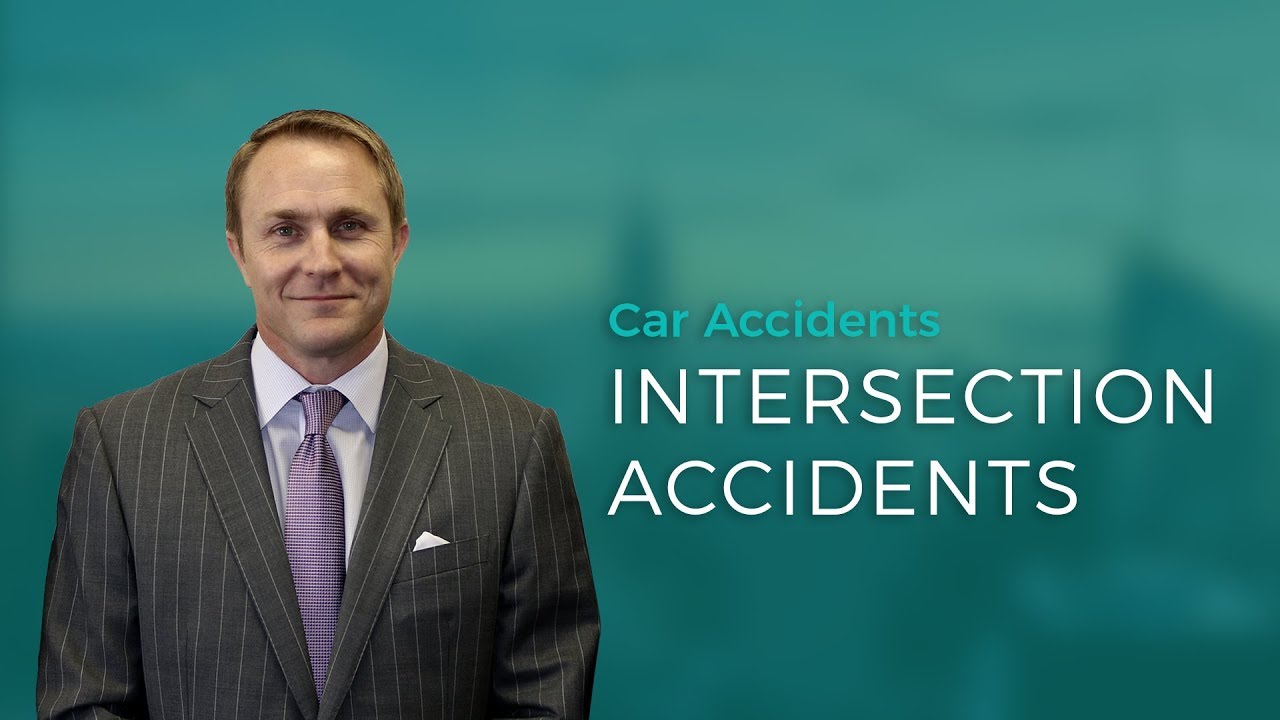 Miami's unique combination of residents, poor strategic planning on the part of the county, and a lack of public transportation make for especially unbearable motor transportation. This also makes way for human error - whether it's a pedestrian accident or a DUI incident.

You might not know anyone in Miami who hasn't been hit in a car accident, whether it was:

Human error is the leading cause of all car accidents, so, in most cases, the basics for avoiding a car accident are to:

Additionally, it's also essential to:

Standard safety measures are helpful allies, but you may not always be able to avoid a car accident when navigating Miami's congested roads and dispersed neighborhoods. Knowing some of the frequent causes of accidents can also help you take precautions. So, here are some situations to be mindful of, and please, drive safely:

Injured in a Car Accident in Miami? We can Help

Some of the most dangerous incidents on Miami roads are rollover accidents with a high fatality rate. In a recent year, there were 149 fatal rollovers registered in Florida, caused or aggravated by:

Most deadly rollover accidents are single-vehicle crashes caused by motorists who drive at high speed and are under the influence of alcohol. Also, SUVs are much more likely to be involved in severe rollover accidents. One of the major causes of death in these crashes is that vehicle occupants get ejected from the car if they're not wearing their seat belts.

If you were injured in a car accident, the best way of protecting your rights is by having the best insurance coverage possible and seeking the help of an experienced car accident attorney. If you've suffered injuries in a Miami rollover car accident due to another driver's negligence, The Law Offices of Sean M. Cleary can efficiently investigate and represent your case.