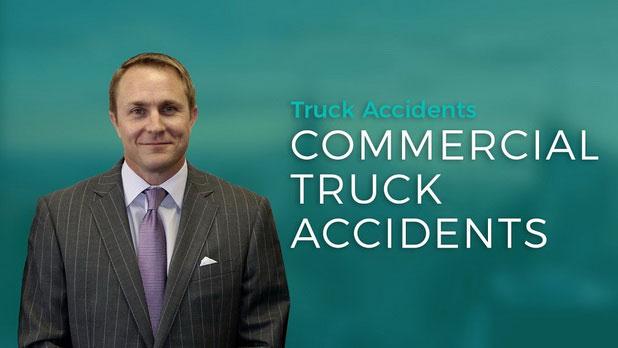 Imagine you were traveling on the highway and a large truck attempted to jump in front of you while slamming on his brakes which caused you to hit him in his right rear.

The police on the scene said that the driver slammed on the brakes because there was traffic stopped in front of him. After a week goes by, you receive the police report, and the investigating officer puts the fault on you. What should you do?

You probably heard the term "black box" about plane crashes, but did you know that trucks also have black boxes that can become a vital piece of evidence when determining fault in an accident?

If you are not familiar with the term "black box," let our Miami truck accident attorney from The Law Offices of Sean M. Cleary explain. After a plane crash, these black boxes are retrieved from the plane wreckage to get more details about why the plane crashed in the first place. What many people do not realize is that trucks have these black boxes, too, and they can be used in personal injury litigation to establish the cause of the accident and determine who was at fault for the crash.

Do NOT waste your time after a truck accident, as it is not uncommon for at-fault truck drivers and their trucking companies to destroy or otherwise tamper with evidence at the scene of the accident to escape liability.

When reviewing the black box data, experts can see what happened in the moments leading up to the accident. That data will then be used by accident reconstruction experts to determine liability. The vast majority of large commercial trucks in Miami and elsewhere in Florida are equipped with a black box. With the help of an experienced truck accident lawyer in Miami by your side, you can gain access to the black box data to improve your chances of winning compensation.

What Can a Truck's Black Box Reveal About the Accident?

So what is the use of black boxes in truck accidents? Well, black box data provides insight into what happened up to 5 to 10 seconds before the crash occurred. But these 5 or 10 seconds can be critical to establishing fault in a truck accident. Black boxes can reveal many things, including but not limited to:

Yes, a black box can even reveal the truck driver's driving time to help you prove that he or she violated federal hours of service regulations, and his or her fatigue, drowsiness, and sleepiness contributed to the crash.

Only an experienced Miami truck accident attorney can gain access to and preserve evidence such as black box data. Do not let the trucking company destroy or tamper with the evidence or claim that the black box disappeared from the scene of the accident.

Once the black box has been safely preserved, it is time to let accident reconstruction experts and trucking experts do their magic and interpret the data from the black box. This data could be the one critical piece of evidence in your truck accident case to help you establish the other party's liability and recover compensation.

Injured in a Truck Accident in Miami? We Can Help 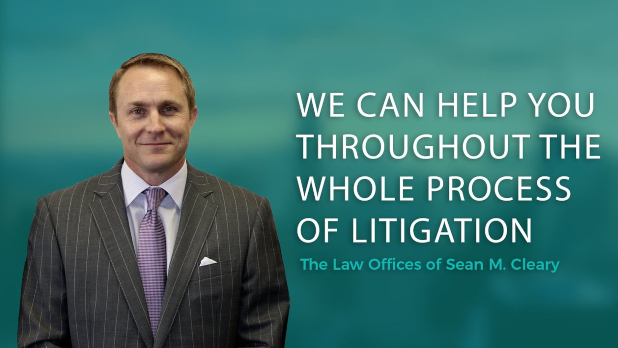 If you have been injured in a truck accident, you need the assistance of a lawyer as soon as possible.

In many cases, victims of Florida truck accidents find out about the possibility of retrieving black box data as a way of establishing liability and boosting their legal strategy when it is too late.

They find out about it after this vital piece of evidence was not preserved in the first place.

Your lawyer will send a preservation of evidence letter informing the truck driver and trucking company that the black box data will be used in coming litigation, so the evidence cannot be tampered with.