The Most Dangerous Intersections in Miami, FL 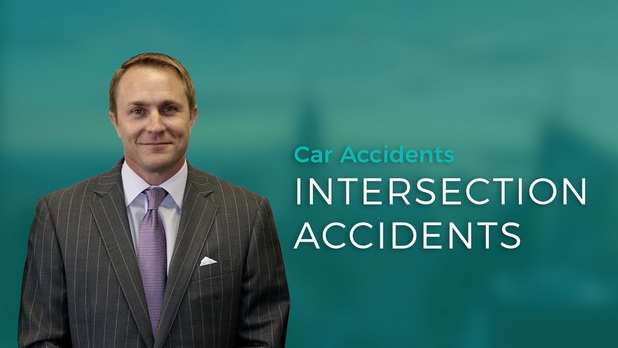 For several years, Miami-Dade County ranked 1st among Florida's most dangerous places for pedestrians, cyclists, and drivers. Driving in Florida is challenging; time and money wasted in traffic mean nothing compared to the accident risks drivers expose themselves to. One in six Florida car accidents occur in Miami, and intersections are often the scene where these happen.

Every intersection is dangerous or potentially dangerous because, unfortunately, in Florida, drivers try to beat red lights all the time.

They frequently ignore the traffic signals. They just rush to reach their destination, regardless of what is going on around them.

All intersections are different and present their specific accident risk factors, such as:

What Intersections Should You Try to Avoid in Miami?

Intersection collisions in Miami are prevalent, and they cause numerous victims each year. These collisions can cause severe physical injuries because the drivers' speed when approaching the intersection is usually high, as they are trying to escape the red light. Therefore, it's essential to pay particular attention to these circumstances.

Here are some of Miami's most dangerous intersections, where collisions often occur:

Miami's worst intersections for cyclists are:

In Miami-Dade County, there have been more than 12K reported accidents in the express lanes over the past three years. Express lanes, unfortunately, have created hazardous and unnecessary conditions for drivers and have been the subject of intense debate and criticism since the state installed them in 2009. The lanes lack proper shoulders and are cut off from the rest of the highway only by plastic barriers. They require a mounted SunPass transponder, and the cost varies; during rush hour, tolls can top $10.

Traffic analysts say the barriers don't alleviate traffic, and safety experts also say that the fees and porous barriers encourage "lane diving." On busy highways, like Interstate 95, drivers in that lane realize they need to exit quickly, and so they swerve over the poles, cross four, five lanes of traffic, and cause accidents. Lane-diving can often lead to significant accidents because unsuspecting commuters typically have no idea if a car is about to burst through the poles.

Injured in a Car Accident in Miami? We Can Help!

The main cause of car accidents in Miami is reckless driving. If the other driver's negligence causes an accident that results in physical and material damage, you are entitled to file a car accident claim.

To increase your chances of having a successful claim, you should let an experienced car accident lawyer represent you. The Law Offices of Sean M. Cleary can help you gather the necessary evidence that will support your case and maximize your chance of recovering rightful compensation. We can gather accurate proof because now there are video cameras in many intersections. Accessing these recordings allows us to determine which driver is at fault and how severe the negligence is.

The bottom line is that Miami's intersections are some of the most dangerous places for drivers. The most important thing you can do to mitigate the risks is to pay more attention while driving: