Can a Dash Cam Help You After a Car Accident?

Posted on 11th December 2017 by Sean Cleary in Auto Accidents 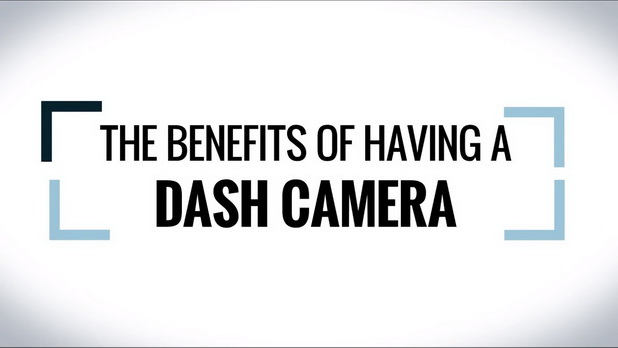 Dash-mounted cameras have been around for a long time, but it is only recently that they have burst into the public consciousness. These devices are currently everywhere, mainly because they can really come in handy in some troublesome situations. Still, there is a debate over if drivers actually need dash cams or they're just a trend.

Simple as it may be if a single picture can be worth a thousand words, a video of the dangerous situations you see on the road every day can be priceless. A dash cam is a device specially designed to record everything that happens while you are driving. As soon as the car is started, the camera records the video directly on an SD card in a continuous loop. Some of these cameras are professional enough to record sound, in nigh mode and even with incorporated GPS.

Whatever the situation, from a vehicle that cuts you off to a vehicle running into you, the dash cam records it all and saves it for future reference. Also, dash cams are not entirely useless when it comes to insurances, since some insurance companies may accept footage as evidence when trying to prove you are innocent in an accident. If a certain claim becomes a dispute, it's a lot better to have more evidence than less.

A dash cam cannot provide a complete view of everything that happens in a traffic accident but can offer precious visual evidence that can support a road accident claim. Proof that can be used includes footage of unlawful driving, such as missed stops signs and red lights, aggressive and reckless driving, distracted driving or even hit-and-runs.

Why use a Dashboard Camera When Driving in Miami?

As currently dash cameras are widely used, we tried to figure out the main reasons why using a dash cam would be helpful:

The main reason for getting a dashboard camera follows the same logic as defensive driving. Even if you strictly follow all of the rules, that doesn't mean that others will do as well. To sum it up, a dashboard camera can prove to be a wonderful investment and at some point, it can even end up in paying its own price, by helping you establish authority to your version of events.

Our Miami Attorney Can Help You with Your Car Accident Case

Despite the peace of mind dash cams can provide, insurance companies follow different rules with regard to dash cam footage. Some insurance companies accept footage while others may refuse to consider it at all. Ensure you have an experienced attorney at your side to help you evaluate a dash cam video and expertly lead you through the claim process. Our Miami car accident attorney at The Law Offices of Sean M. Cleary has come to the emotional, financial and physical rescue of thousands of people in Florida. Call now 305.416.9805 for a free consultation.