The pandemic's health impact has not been restricted to the healthcare system. In fact, it had many effects on road safety. We have seen motor-vehicle accidents produce more significant injuries. Limited traffic would be expected to lead to fewer collisions, injuries, and deaths. However, it had the opposite effect on road safety. Economic factors are one aspect that influenced road safety. Other factors that might have had an effect include:

Fewer Cars: an Opportunity to Speed for Some Drivers

In response to the COVID-19 pandemic, Florida Governor Ron DeSantis issued a state of emergency in March 2020, and a statewide stay-at-home order on April 3. Florida residents were urged to stay home unless they are traveling for essential purposes.

Since then, some residents of the Sunshine State have been out of work, while others have worked from home. As a result, there were fewer cars on the road. Many residents likely minimized their travel, even as Governor DeSantis lifted the stay-at-home order.

Because Florida's roads are often congested, those who had to go out may have thought the roads were much safer as the lockdowns and sustained work-from-home trend meant fewer cars are on the road.

However, many empty roads only contributed to serious and fatal crashes as cars had more room to travel faster. When accidents happened on the open road, as opposed to bumper-to-bumper rush-hour traffic, the injuries were more serious.

Motor-vehicle accidents during pandemic also involved more passengers. This could also be explained by the fact that during the summer families did not have the option to fly away on vacation, and road trips were the only option to get away, giving rise to multiple injuries or multiple fatalities.

According to National Safety Council data, there was a 20% increase in fatality rates based on the first six months of data from all 50 states.

The open-road that led to more serious car accidents also provided the space for street-racing. According to the Governors Highway Safety Association, sparse traffic on U.S. roads during the COVID-19 pandemic triggered a spike in speeding and other types of reckless driving. There were more people stunt-driving, more people racing, leading to more serious accidents.

According to the Florida state police, drivers traveled at speeds of 20-40 mph over the posted speed limit.

Preliminary estimates from the National Safety Council based on the data from all 50 states between January and June 2020 show that, compared to the same six-month period in 2019, the U.S. experienced an estimated:

June was the first time since the pandemic that both the death rate and the number of fatalities increased in a single month. In June - when many states ended three straight months of quarantine - death rates and the number of deaths both skyrocketed, again showing that the lack of traffic did not make the roads safer:

Because of COVID-19 and the stay-at-home order, the country should have reaped a safety benefit from less traffic. Instead, the soaring rate of deaths threatens to reverse traffic safety gains made over the last few years and speaks to the need to improve safety on the roads.

Another possibility offered for these differential effects was that risky drivers may become more risk-averse during economic downturns.

How Does Speeding Endanger Other Road Users?

When they exceed the posted speed limit, drivers have less control over their cars. When navigating curves or other obstacles in the road, speeding makes vehicles more prone to spinouts, rollovers, and lane departures.

When traveling at dangerous speeds, drivers are more likely to hit:

The greater the speed, the more likely a crash will be fatal or serious. That's because seatbelts and airbags and other protective features lose their effectiveness.

How Can a Miami Car Accident Attorney Help With Your Claim? 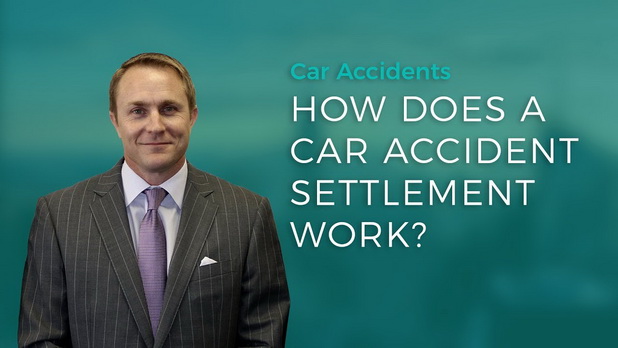 Drivers often cannot comply with the posted speed limit when they are in a hurry to get somewhere, stressed out, under the influence of drugs or alcohol, or speeding just for the thrill.

Every day, thousands of people's lives are turned upside down across the state of Florida because of the actions of speeders. The Florida car accident attorney at The Law Offices of Sean M. Cleary has represented crash victims in thousands of crash cases for over 16 years.

If you, or a loved one, were hurt in a crash with a speeding driver, contact our law firm online or call us to schedule your free and confidential case evaluation.