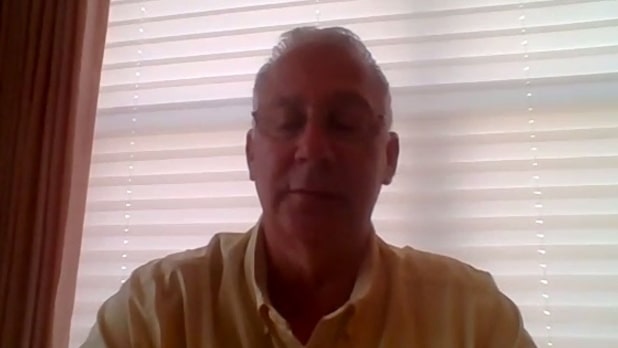 Recently, at The Law Offices of Sean M. Cleary, we represented a man who alleged he suffered pneumonia due to an anesthesiologist and nurse failing to manage complications from a colonoscopy appropriately.

Jeffrey F. began to vomit after the colonoscopy was completed. He aspirated the acid in his stomach as well as the laxative used to prepare for the colonoscopy. In response, the nurse used a piece of suction equipment to clear his airway. The anesthesiologist was summoned, and he kept suctioning Jeffrey F.'s airway.

Mr. Jeffrey F. said that the aspirated stuff gave him pneumonia and left him with lifelong lung damage. He claimed that the anesthesiologist and nurse failed to manage the colonoscopy's complications adequately, which he said constituted medical malpractice.

Anesthesia During Colonoscopy May Cause Aspiration

According to research, anesthesia for colonoscopy is linked to a slightly higher frequency of complications, the most prevalent of which is aspiration pneumonia.

In Jeffrey F.'s case, anesthesia may have had the potential for a greater likelihood of aspiration due to the following contributing factors:

Although Jeffrey F. was eventually transferred to a hospital, an expert anesthesiologist determined that irrevocable harm had already happened before he arrived. His recovery requiered several steps: a week in the hospital, two to three months at home bedridden and on oxygen, and another seven months of recovery while being out of work. Today he is still not fully recovered.

Aspiration Pneumonia Due to Medical Malpractice

According to Jeffrey F., he acquired pneumonia as a result of colonoscopy complications, which left his lungs permanently damaged. He also claimed to have suffered from long-term side effects such as:

He reported that his exhaustion had worsened to the point where he couldn't conduct strenuous physical activity anymore. He got a medical evaluation in January 2020, during which he ran on a treadmill. He couldn't keep going for more than two minutes.

The evaluating doctor opined that Jeffrey F. suffers dysautonomia: a malfunction of nerves that regulate the heart's rhythm and other involuntary actions. According to Jeffrey F., the issue is a side effect of his pneumonia. The treating pulmonologist has recommended intravenous immunoglobulin therapy.

How Can an Attorney Help With Your Investigation of a Medical Malpractice Case? 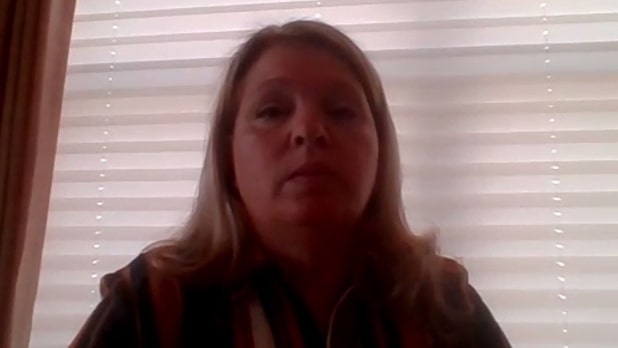 Jeffrey F. recommends that when you go in for a medical procedure, you should make sure the medical personnel is competent and completely understands your medical history. Don't take anything for granted. You really should be interviewing them more than them interviewing you for the procedure.

To know how to take the proper measures to build a legal case, you need the experience and insight of a Miami medical malpractice lawyer.

The Law Offices of Sean M. Cleary takes on the sometimes expensive and challenging struggle for justice on behalf of the patients and families we represent. Life is about doing the right thing and standing up to those who do not follow the rules at the expense of others.

When our Florida medical malpractice lawyer takes on your case, we'll work on a contingency fee basis. This is a promise that you will not be charged legal costs until we obtain a favorable settlement or recovery on your behalf. We even advance all of the funds required to pursue your case's costs and expenses.