Modern SUVs continue to go through continuous transformations in response to the worries that they may represent a risk of rolling over. One of the rationalities behind this possibility finds its basis in geometry; vehicle manufacturers developed a system that would reduce the rollover risk: the Electronic Stability Control (ESC). ESC was introduced in the United States in 1997, and results have shown it to be highly effective, notably lowering fatal single-vehicle accidents by 63% and deadly single-vehicle rollovers by 88%.

A recent estimation also states that as many as ten thousand fatal crashes per year could be easily avoided if all vehicles were equipped with the ESC.

The Electronic Stability Control is known by many names:

How Does the Electronic Stability Control Work?

The Electronic Stability Control operates using sensors that intervene on the driver's behalf when they are about to lose control of the vehicle. The system contains anti-lock brakes with speed sensors and an independent breaking potential that allows it to automatically brake wheels separately to keep the car on the road.

For example, if a driver performs an emergency maneuver or makes a sudden turn, the ESC adjusts the brakes, throttle, or tire suspension to help keep the vehicle under control.

The system really comes in handy when driving on wet or icy roads and is extremely helpful to SUV drivers, as it has the potential to prevent 64% of SUV rollovers, experts say. One major benefit would be minimizing the driver's stress when dealing with bad weather conditions.

In order to integrate ESC, the car must have both ABS and TCS, being, in fact, an extension of the two. Although its primary purpose is to be kept on all the time, some versions have an off switch that can be used when the ESC controls the car in unwanted situations - when the vehicle gets stuck in mud or snow.

Since SUVs were top-heavy vehicles, they were at high risk for rolling over when suddenly steering. With rollovers being less of a factor, SUVs currently have the lowest accident death rates, and they can once again rely on their most significant selling advantage: their safety.

However, the Electronic Stability Control is not perfect:

Vehicles roll over in less than 3% of all crashes, and deaths can be prevented with electronic stability control and strong roofs. According to a national daytime observational survey of motorists, safety belt use was 8% among front-seat occupants in the course of one year.

Contributing circumstances in these crashes included:

What Documents Do You Need for a Rollover Claim in Miami?

We require our clients to bring along all necessary documents, including:

There is no need to worry in case you do not have all these documents: we can obtain most of them with your written agreement.

How Can an Attorney Help With Your Rollover Claim? 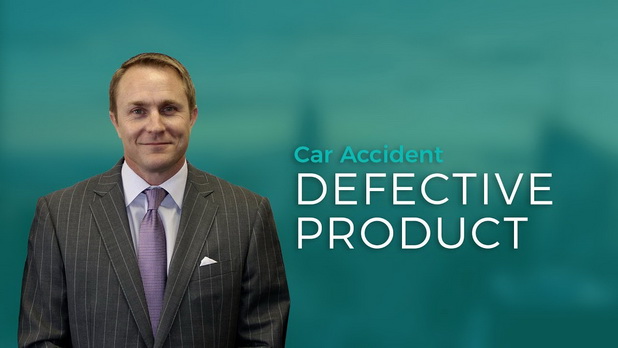 Proving liability in a rollover accident is usually a complicated process, especially if design or manufacturing defects are involved.

If you or a loved one sustained severe personal injuries due to a rollover crash, you should contact our office as soon as possible. In most cases, SUV rollover accidents are followed by serious injuries or even death.

The most common of these injuries may include: