What Not to Do After a Car Accident

There are many recommended ways to handle a car accident when one occurs, such as calling 911, exchanging information with the other drivers involved, and taking photos of the accident scene.

While these steps can help ensure you have all the required information necessary so you can file a claim with your insurer and have your vehicle repaired, apparently, a group of individuals in Miami felt they should handle their recent collision in a bit of a different manner.

This past weekend, a three-vehicle accident occurred along the 200 block of Espanola Way involving a black BMW, a silver Cadillac, and a Silverado.

What Not to Do After a Car Accident

It was early Saturday morning when the crash took place and unlike most people who step out of their vehicle to assess the damage done after a collision occurs, 24-year-old Dwight Silvera didn't want to budge. In fact, he wouldn't get out of his BMW that clearly sustained major damage. Because of his stubborn behavior, a group of people who were involved in the accident began yelling at Silvera through the window to get out of the vehicle. Things took an odd turn when a barefoot woman is seen in the video running up to the BMW and kicking the passenger window. After several attempts, she manages to successfully break the window. While she was displaying acts of violent behavior, a man stood on the driver's side of the vehicle yelling at the man to get out.

Eventually, Miami Beach Police arrived on the scene, and Silvera was treated by Miami Beach Fire Rescue. Police claimed they noticed a strong odor coming from Silvera who had already admitted to drinking. A field sobriety test was administered and Silvera failed. He was arrested on charges of DUI resulting in property damage. Perhaps the individuals who were yelling at Silvera moments after the accident occurred were upset because he had been at fault for causing it. However, there are plenty of other ways they could have gone about handling the situation. 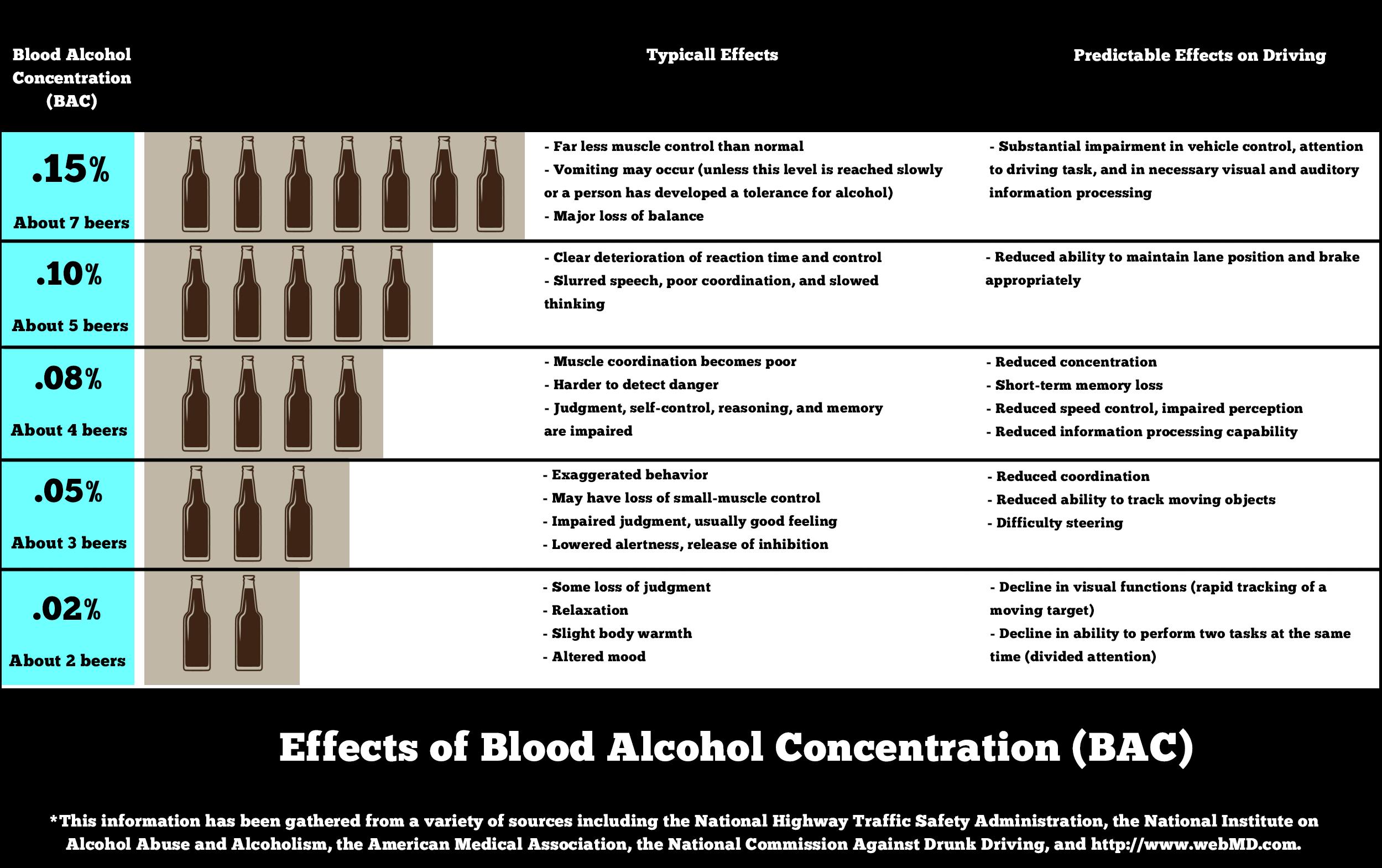 About 1 in 3 traffic collisions deaths in the US involve a drunk driver. Drivers with a blood alcohol concentration (BAC) of 0.08% or higher are considered alcohol-impaired by our law.

The legal limit in Florida is .08 and driving with a blood-alcohol level of more than .08 can result in a DUI conviction. Drunk drivers can face fines between $250 and $500, up to 50 hours of community service, probation, license revocation, and imprisonment for a maximum of 6 months.

Commercial drivers can be charged with DUI if they have a blood-alcohol level of .04 and for underage drivers, the BAC limit is .02.

No one ever wants to be injured in a car accident, but being hurt in a crash with a drunk driver is usually the most upsetting. You know that if the other driver had made the right decision not to drink and drive, the accident probably would not have happened. Drunk driving accidents are also usually more shocking because they frequently result in catastrophic consequences. Recent numbers show that each year, alcohol-related deaths in car accidents make up almost 40% of all deaths from car accidents in Florida.

The civil issues also can be very different from car accidents where no alcohol was involved. Here are just a few of the many examples:

Dealing With the Aftermath of a Car Crash

Here's how the group of individuals could have handled the situation.

One thing Miami accident lawyers suggest you never do is to allow your anger to get to you, no matter how upset you might be following an accident. Remain cool and collected until police arrive on the scene and let them handle the matter accordingly. Because this one woman elected to take matters into her own hands, she could potentially face a charge of criminal mischief seeing that she kicked and broke Silvera's window.

As upsetting as a car accident can be, remember, you can always contact an accident lawyer in Miami to help you recover the compensation you may not receive from the driver or their insurance company. If you are ever involved in an accident and can prove that another driver's negligent actions caused it, let an accident lawyer do the fighting for you in the courtroom. If you were recently involved in a car accident in Miami and are in search of a local accident attorney, contact USAttorneys.com today and you will be connected with some of the best legal professionals in the field.