What Happens at a Deposition in a Lawsuit?

At depositions, witnesses appear at a predetermined time and place and give testimonies under oath. Depositions typically occur during the discovery phase of a lawsuit and have two purposes: first, to learn what the witnesses know and record their testimonies, and second, to allow both parties to learn all of the facts before their trial so that no one is caught off-guard during the trial. 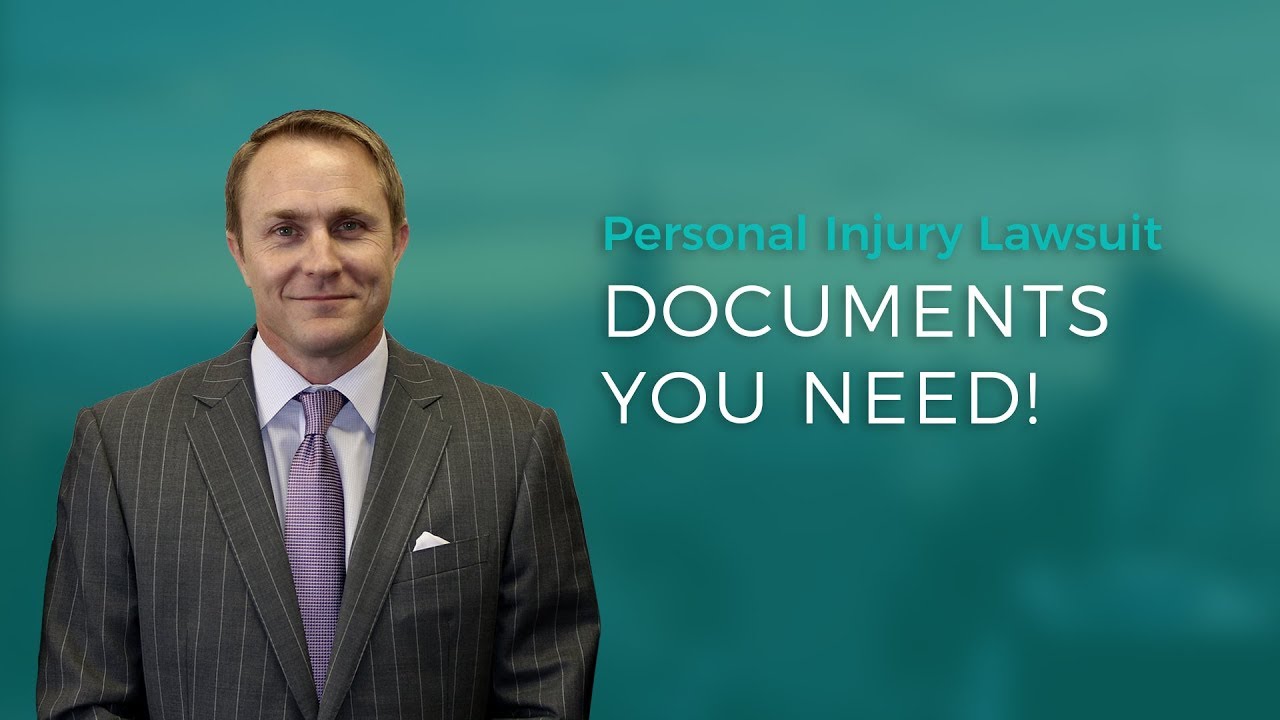 The unique facts and circumstances of each case will determine whether a deposition is needed or not. For example, cases that involve only legal, not factual, issues usually do not require depositions.

Witness testimony and other evidence are not relevant to these disputes. What are depositions used for?

What Happens During a Deposition?

People do not always comply with the request to appear at a deposition, and so, to compel them to attend, a subpoena may be served, demanding them to show up at a given place and time.

Scheduling a deposition requires the plaintiff or defendant to:

The parties who have a legal right to be present at a deposition are:

During a deposition, attorneys will ask the witness a series of questions related to the case. The entire deposition is either:

What Happens After a Deposition?

After the deposition, the court reporter prepares a written transcript. Copies are sent to all parties, and the transcript is reviewed for inconsistencies or mistakes. Your lawyer will evaluate your deposition and give you an assessment.

The written transcript may be used in a potential trial. Deposition transcripts and other discovery materials are generally not considered part of the public record, but they become so when filed with the court. When a deposition becomes part of a public court record, it may be accessed for a long time after the case is over.

Once the deposition is completed, the attorneys further analyze the case for supplementary findings; therefore, the timing of receiving a settlement is quite difficult to establish.

To ensure that all the aspects have been covered before the trial, The Law Offices of Sean M. Cleary will help you prepare the deposition statement in advance by summarizing all the critical aspects of your case. We advise all our clients to take pictures or make videos, which clearly show their state shortly after they have been injured.