What Damages Can Be Recovered in a Wrongful Death Lawsuit? 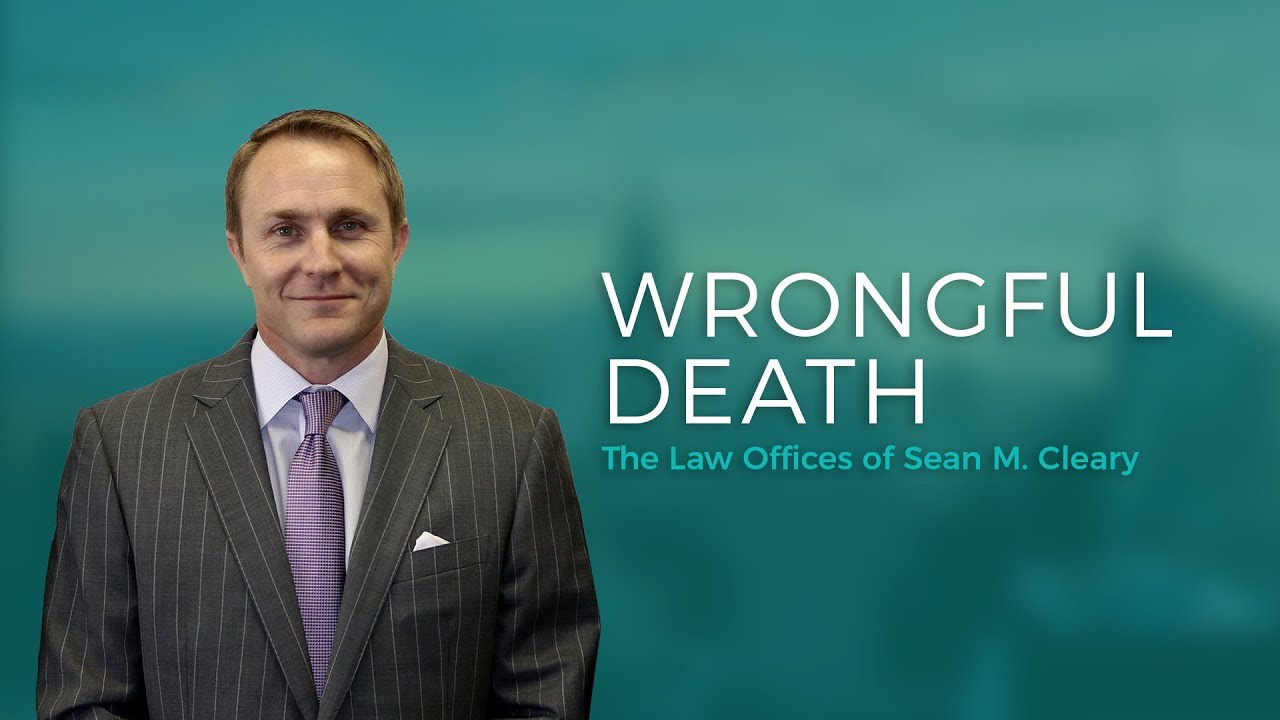 Wrongful death lawsuits are filed by the surviving family members of a person who suffered death because of another individual's negligence or reckless behavior. Although monetary awards cannot compensate for the loss of human life, the court tries to establish an amount that would compensate the family for their tragic loss.

There are several factors considered when establishing monetary compensation. However, the basic idea is to compensate the family for economic and non-economic losses. Besides these two types of compensation, plaintiffs of a wrongful death lawsuit can also benefit from punitive damages, awarded in case the defendant's behavior was considered extremely negligent or outrageous.

Economic damages cover various types of financial losses the family suffered due to the wrongful death of one of its members. Economic losses include the costs of medical treatment and funeral costs resulted from the wrongful death.

More complex calculations are necessary to establish the amount of money the victim would have provided for his family in case of a normal life. The court will consider the age of the deceased, his health before the accident, his earning capacity, the needs of his children, and many other details.

When establishing the economic damages, plaintiffs will need a highly skilled and experienced lawyer on their side, who can present the financial loss of the family on verifiable data, with the support of expert witnesses.

Non-economic damages are designed to cover for the loss of love, affection, companionship, and nurturing. Establishing a monetary amount for emotional suffering is especially challenging. It requires a highly experienced lawyer to express the desolation, the emotional stress, the pain and suffering, and the inconvenience the family had to go through because of the wrongful death.

The most important element in obtaining a high amount of non-economic award is to have a lawyer who can make a solid case for all the suffering experienced by the family as a result of the wrongful death. If you are in need of legal assistance ina wrongful death case, call our Miami based office today.

What Is a Wrongful Death Lawsuit?

A wrongful death lawsuit is a legal civil action brought by the family members of a person who died or was killed as a result of a person’s or entity’s negligent behavior or as a consequence of an intentional act. When a person dies as a result of an exterior act of negligence, the surviving relatives can seek compensation for their loss, such as potentially lost wages from the deceased, losing companionship, or funeral expenses. 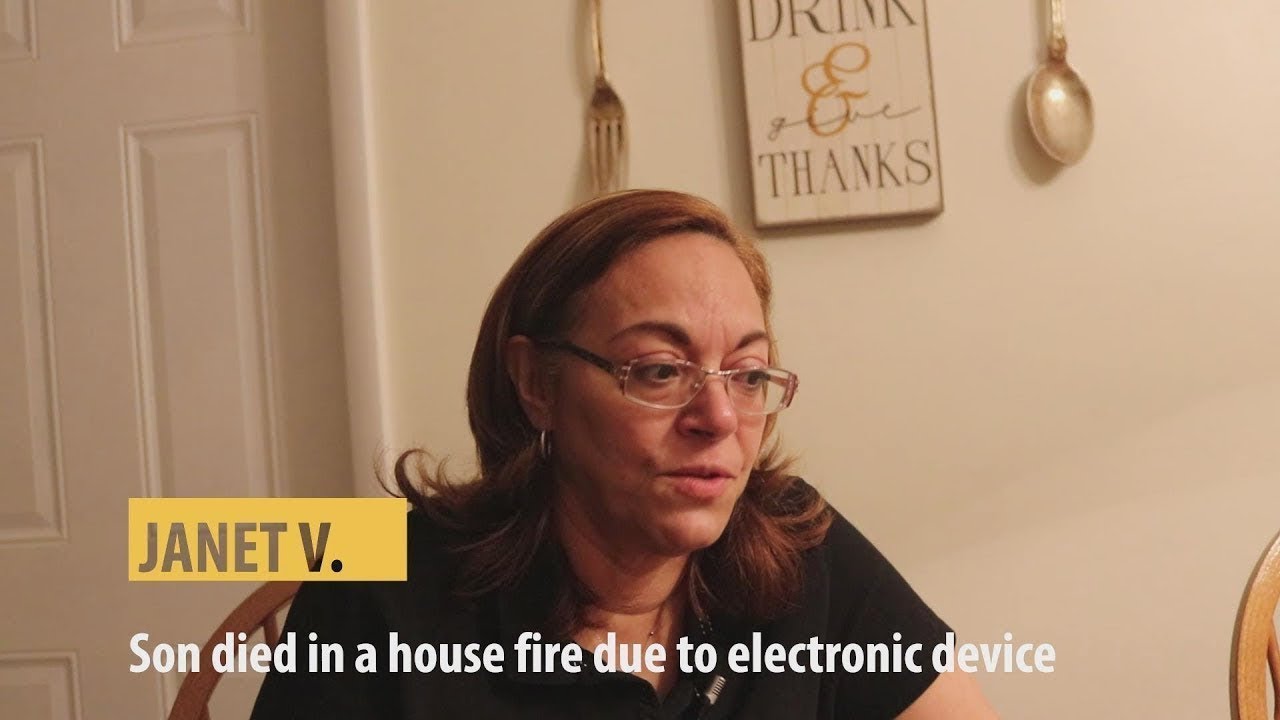 A wrongful death lawsuit is a legal action initiated by the surviving family members of an individual who died because of another person's negligence or wrongful act. Such events include deaths caused by motor vehicle accidents, defective products, and medical malpractice.

In a wrongful death lawsuit, the plaintiff can win the case by proving by a preponderance of the evidence that the defendant is liable while in a criminal trial the proof has to be beyond a reasonable doubt. A defendant can face both criminal and civil charges for the same crime.

If a wrongful death lawsuit occurs first, a defendant may use the Fifth Amendment privilege against self-incrimination as the state can later prosecute him and use his statement against him. However, if the criminal case occurs first and the defendant is found not guilty by lack of evidence, the family can still file a wrongful death lawsuit and possibly win it, as it only requires a minimum of 51% of proof for liability.

The individuals who can sue for wrongful death are established by the law of each state. In most states, this right belongs to the surviving spouse, children, or parents, but in some cases, only minor children are allowed to sue for the death of their parents. The victim's family can theoretically sue any person or entity responsible for the wrongful death of their loved one although some states prevent family members from suing each other for the passing of a third family member.

The damages plaintiffs can recover from a wrongful death lawsuit include both economic and non-economic awards, covering for medical and funeral expenses, but also for pain, suffering, and loss of companionship. Also, if the act that caused the death was extremely negligent or outrageous, the judge or jury might include punitive damages to the award.

Who Can File a Wrongful Death Lawsuit in Florida?

Under the Florida Wrongful Death Act, wrongful death lawsuits can be filed by the spouse or any blood relative (children, parents, siblings) or adoptive sibling who is dependent on the decedent for particular types of support or services. The surviving relatives who can recover damages for wrongful death are known as beneficiaries or survivors.

Wrongful death lawsuits are filed by surviving relatives or beneficiaries of a deceased in case the death occurred as a result of negligence, reckless behavior or unlawful act. Generally speaking, surviving family members can initiate a wrongful death legal action, but state law establishes the exact list of potential plaintiffs. In the State of Florida, the list of individuals entitled to file a wrongful death lawsuit is established in the Florida Wrongful Death Act. The right is awarded to:

Although they will benefit from the monetary compensation, the actual legal process must be initiated by the personal representative of the deceased.

Once the personal representative has been selected, he or she can initiate the legal action on behalf of the other beneficiaries. A wrongful death lawsuit must be filed within two years after the fatal accident. However, if the responsible party is a government entity, the statute of limitations is much shorter, usually only six months.

Wrongful death lawsuits are filed in civil courts. If the statute of limitation is not exceeded, the personal representative can choose to file the lawsuit after the defendant has been found not guilty by a criminal court for murder charges. As the standards of proof are different in criminal and civil courts, proving a wrongful death allegation is often easier than winning a criminal lawsuit for murder charges.

If you seek legal assistance, call us at our Miami based office today.