Losing a part of your body is a traumatic event and often can hugely impact your way of life. This is even more true for people who experience limb loss, especially those who experience it due to serious errors made in their medical treatment or surgery.

One of the medical errors that may lead to the amputation of a limb or even cost the patient their life is delayed deep vein thrombosis (DVT or blood clot) diagnosis.

This is just the type of case Miami attorney Sean M. Cleary handles when the egregious negligence of others causes devastating harm to families.

Blood clots that occur in patients are under the radar at most hospitals, despite being potentially deadly. Deep vein thrombosis can be prevented when patients are screened for their risk and given therapy, but many patients are not screened and do not receive appropriate treatment.

A man with a right leg DVT, high blood pressure, and a history of obesity was presented to an emergency department complaining of nonstop left calf and foot pain that had begun all of a sudden that day. After a venous ultrasound that was negative for DVT, he was discharged with instructions to follow up with his primary care doctor.

A couple of weeks later, the man returned to the ED with acute symptoms:

After another week went by, the man arrived at the hospital via ambulance with:

A CT scan showed a large blood clot almost entirely blocking blood flow to his lower left leg arteries. In an effort to dissolve the clot, a vascular surgeon started him on medication. Over the next several days, the man underwent a thrombectomy and a femoral-popliteal bypass surgery, both unsuccessful before he was transferred to another hospital center for a stent angioplasty.

As the angioplasty was not successful, the man ultimately needed an above-knee amputation.

When the man first arrived at the ED, the signs of DVT were relatively benign, implying that he was experiencing the early stages of the condition and his left leg was still benefiting from some blood flow. If the DVT had been diagnosed at that point, it is highly probable that he would've made a complete recovery. When an extremity is cool to the touch, like the patient's leg upon his return to the hospital, it is an indication of severely restricted blood flow.

A failure to timely diagnose a blood clot led to the amputation of a woman's leg. At the time of the medical malpractice, the plaintiff was eighteen years old. She went to the hospital with complaints of leg pain and was diagnosed as having an arterial blood clot. The defendant, an on-call vascular surgeon, did not recognize the necessity for immediate care. As a result of the delay, this young girl was forced to have her leg amputated.

Leg Amputation Due to Medical Malpractice

Venous or arterial thrombosis is the medical term for a blood clot. So, deep vein thrombosis refers to a blood clot formed in a deep vein, usually one in the leg. Left untreated, the blood clot can block blood flow to the leg or break off and travel to the lungs, causing a pulmonary embolism. Either way, DVT is a serious limb- and life-threatening condition. When it's treated with blood thinners, doctors prevent the condition from becoming life-threatening. But misdiagnosis can result in a debilitating medical condition and even death.

A classical presentation of DVT includes pain in the calf that might feel like cramping or soreness. Several alarming risk factors may be obesity and a history of DVT. All things considered, medical staff should perform diagnostic tests to thoroughly rule out DVT before releasing a patient from the hospital.

People who have suffered leg amputation due to a delayed deep vein thrombosis diagnosis can file medical malpractice claims. For example, in both cases presented above, as a direct result of the health care providers' negligence, the patients suffered additional medical procedures, economic loss, and permanent injury that resulted in the amputation of one of their legs.

The medical negligence may consist of:

How Can an Attorney Help With Your Malpractice Claim? 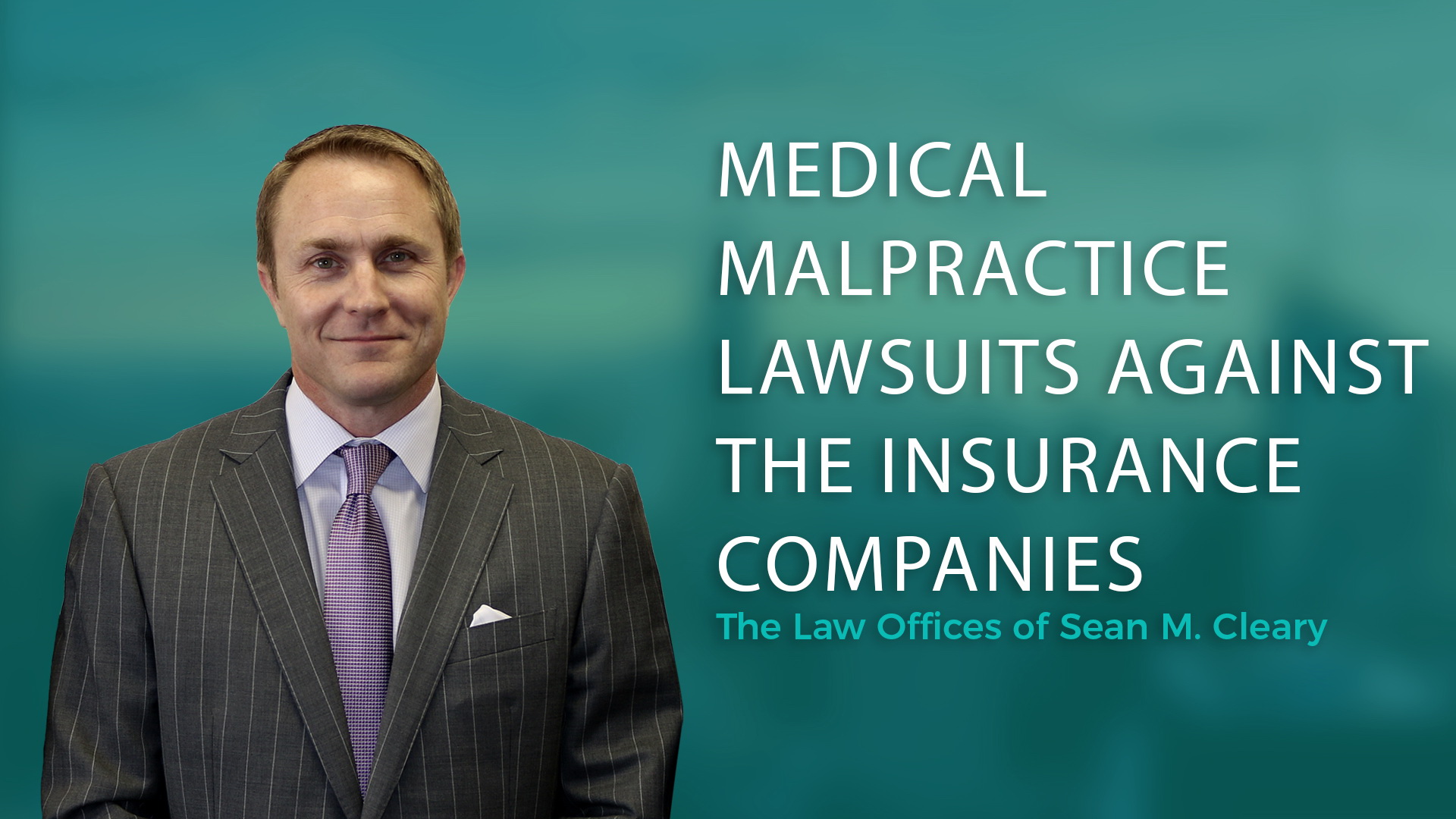 It takes the experience and insight of a Miami medical malpractice lawyer to know how to take the right steps to create the best chance for financial recovery.

The Law Offices of Sean M. Cleary undertakes the sometimes long and costly fight for justice on behalf of the patients and their families whom we take on as clients. Life is about doing what is right and taking a stand when others do not play by the rules at the expense of others.

Have you suffered a hospital injury due to the negligence of a medical professional? Our Miami medical malpractice attorney can help you secure the compensation you deserve and hold negligent physicians accountable.

When our Florida medical malpractice lawyer takes on your case, we'll handle it under a contingency fee agreement. This is the guarantee that you pay no legal fees unless we get a settlement or recovery for you. We even advance all the money needed for the costs and expenses of pursuing your case.