When Texting Causes Crashes, Can Cell Phone Companies Get the Blame? 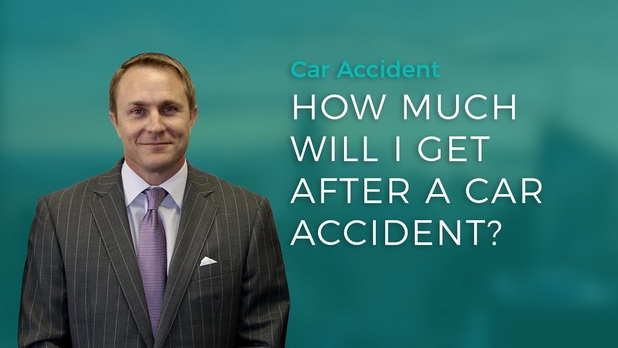 About 660,000 people use their cell phones while driving during daylight hours, as reported by the National Highway Traffic Safety Administration (NHTSA). Over the course of just one year, distracted driving resulted in 3,477 deaths and 391,000 injured people.

Most states prohibit drivers from using hand-held mobile phones while driving. To stop drivers from using their iPhones, in 2014, the U.S. patent office issued a patent to Apple for a lockout mechanism with motion and scenery analyzers. Three years later, in June 2017, Apple executives announced that a new feature coming with the iOS 11 update would withhold any notifications and prevent drivers from accessing most apps.

The feature senses when someone is driving using either Bluetooth or Wi-Fi Doppler effect to detect how fast they are moving. However, the new feature can be disabled by indicating you're a passenger. The feature does not affect Apple CarPlay, an iOS for the dashboard which allows drivers to answer text messages using voice commands.

Apple has already been sued because drivers using their iPhones to check for text messages or FaceTime caused horrific crashes resulting in tragedies that could have been prevented. The lawsuits alleged that:

Phone Makers Could Cut off Drivers

While the lawsuits target Apple, safety advocates say all cell phone makers can and should be doing more to prevent distracted driving. A professor specializing in the moral and legal principles of liability told The New York Times that Apple has failed in its social responsibility by not putting the technology in place.

Do cell phone makers or wireless companies have a responsibility to prevent devices from being used by drivers in illegal and dangerous ways? The cases presented had to prove that the iPhone was the cause of the accident. In most negligence claims for car accidents caused by distracted drivers, the causation factors are more straightforward:

While no prominent mobile company has developed a feature to block text messages while drivers are behind the wheel, there are still safety apps that can be installed. Moreover, simply putting the phone into Airplane or Do Not Disturb Mode can also prevent distracted driving.

When the phone is used, an accident is foreseeable. But it's difficult to prove that an inanimate object caused the fatal accident. In addition, weaknesses in gathering and examining crash data make it unclear how many of the tragic crashes were caused by distracted driving. Cell phone makers countered that the lockout devices weren't yet reliable and could wrongly close down the phone of someone riding on a train or bus.

However, the risks of on-the-road mobile use are clear, not just to motorists and scientists but also to manufacturing companies, as the recently announced technologies prove.

Sending or receiving text messages diverts the attention of a driver for about five seconds.

At highway speeds, that is a distance of about 300 feet in which the car is driving itself, without human control.

Even with the new technological solution implemented, it's important for everyone to do their part in staying safe on the road.

If you've suffered a serious injury in a car crash caused by a driver who was typing on a cell phone, a Miami car accident lawyer can represent your case to help you receive the financial compensation you deserve. We have the experience needed to handle this type of case.