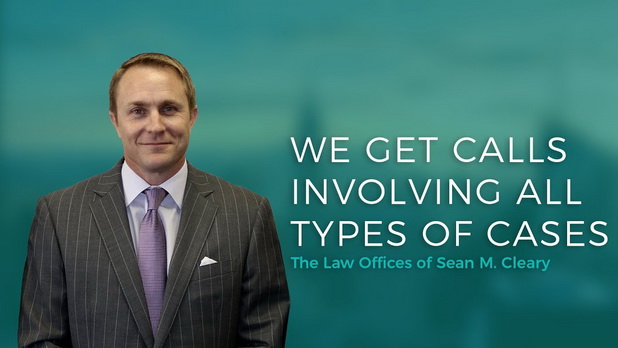 In Florida, as in any other state, if you are injured as a result of someone else's negligence, you can always file a personal injury claim to receive compensation. But what happens if you get hit by a city bus or are injured in a government hospital? Every claim must be filed against the government agency, not the employee themselves unless they intentionally inflicted the harm and thus may be held liable.

Plaintiffs injured by the carelessness of the government or one of its employees in Florida will have to play by other standards. When we use the word "government" in this article, we are referring to a governmental entity for a city, county, or the State of Florida. We are not referring to claims against the Federal Government.

This exception is known as sovereign immunity, and it is based on the English notion that the government cannot be held responsible because "the king can do no wrong." The thing is that sovereign immunity also stretches all the way to all properties and actually to whoever serves the government. If a garbage truck runs you over, if a teacher abuses a student or a police car rear-ends you, the government decides if you are allowed to sue and then limits the recovery up to $200K per person or $300K per tort claim.

In 1975, the passage of Florida Statutes section 768.28 opened the door to claims but also made the entire process anything but friendly. When strict guidelines are met, a state entity can be held liable for negligence under the same circumstances as an individual but considering the caps permitted under the law. In addition to the caps from 768.28, Florida has thrown up a series of barriers in the form of conditions. Failure to comply with all notices, disclosures, and obligations can result in rejecting the claim.

Florida imposes certain limitations on the types of claims that plaintiffs can bring:

Because of the cap on damages, the most the government will have to pay to a plaintiff is the capped amount, so an actual interest in settling pre-suit is very rare, forcing the claimant to sue.

Making a Claim for Compensation in Florida

At The Law Offices of Sean M. Cleary, we do not take cases of damages against the county, city, or state of Florida because the injuries suffered and the medical bills are usually higher than what these cases can recover. What we can do is look for other parties that could be sued.

Florida's sovereign immunity restrictions apply to almost all cases of negligence filed against the state or any of its Cities or Counties, including:

No matter how many people were harmed, how severe the injuries, or how many negligent parties, the government will only pay the cap per incident. The maximum settlement will always be $200K per person and $300K per incident, which, as mentioned, usually is not enough to cover the damages. This applies when we are talking about injuries caused in Florida accidents involving:

Case scenario #1: You are driving your car, and a county bus hits you and is at fault for this accident. Personal Injury Protection (P.I.P.) will pay some of your medical bills and lost wages. Since you were hit by a government mass transit vehicle, you do not have to prove that you have a permanent injury to recover money for pain and suffering. Let's say you fracture your leg and need to have metal screws and plates put in your leg. Since you are badly injured, the value of your damages is most likely more than $200K:

Case scenario #2: A common type of personal injury is the injury at an apartment complex. Many of these injuries occur because of negligence by the property owners or management in maintaining acceptable safety standards. If you are seriously injured in a county apartment complex, even though your case may probably be worth more than $200K, the most that Florida County has to pay you is $200K.

Case scenario #3: Public property includes municipal establishments that are used by the general public, such as:

Each day, thousands of people are seriously injured after tripping on:

In Florida, these types of accidents are prevalent due to the metropolitan nature of the city. There always seems to be some road undergoing construction or expansion, which can lead to severe, if not fatal, injuries to pedestrians. Special procedures are involved in filing a claim against the city or state government and often include shorter time limits to present the case. The government may be held liable for the accident, and the value of your damages could be equal to or more than $200K, but the most that you can get is still $200K.

Case scenario #4: If you are injured due to medical negligence in a Florida municipal hospital, you have to go through several steps which take time, and the most that you, as a survivor with a catastrophic injury, can get is $200K. 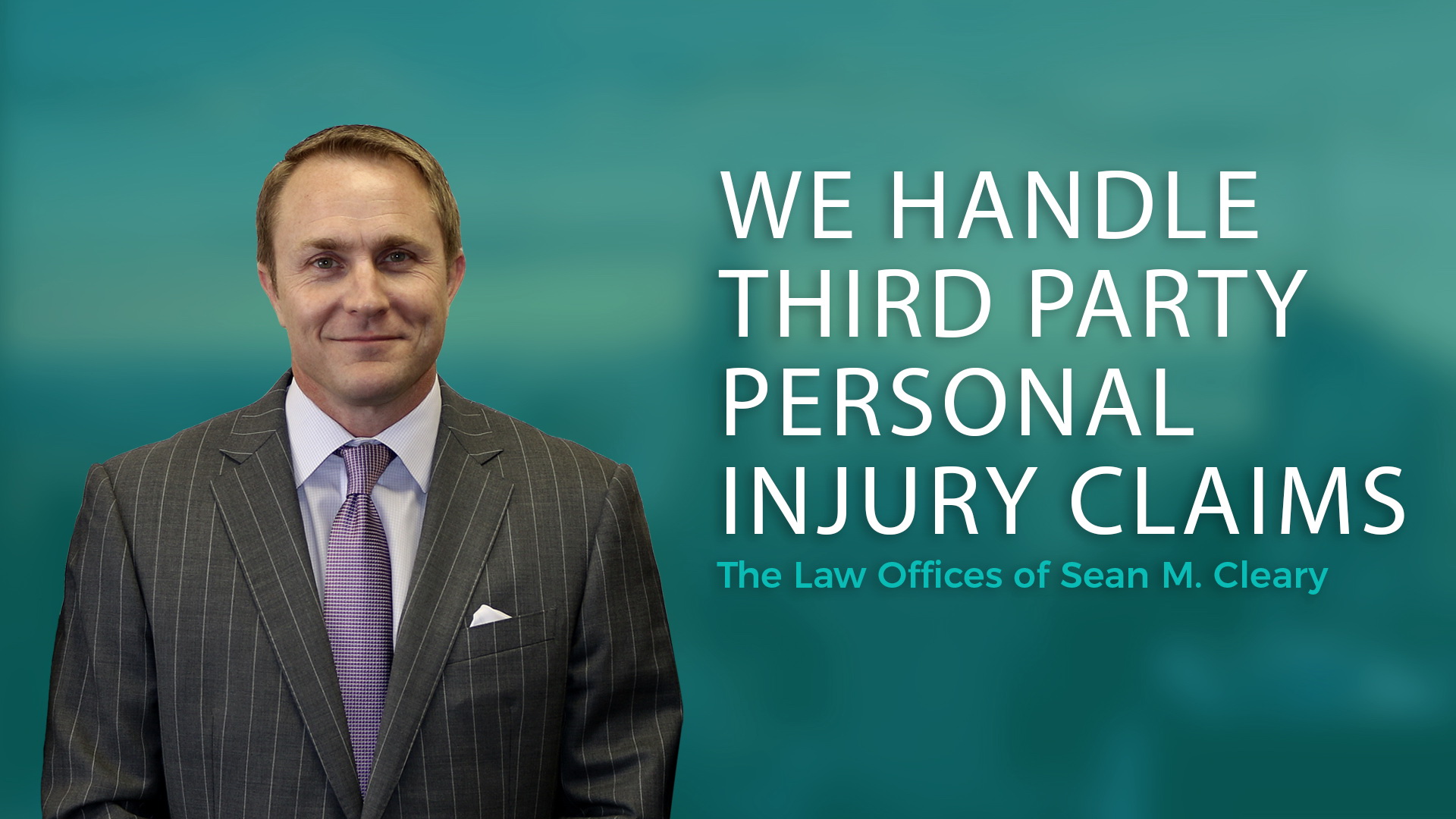 The complicated area of litigation becomes a lot more uncertain when sovereign parties are involved. If you want to go through with filing a lawsuit against the government, you need to file a notice of claim beforehand, where you detail the fundamentals of your case. Because the medical bills that pile up for the suffered injuries represent more than the claims against the state of Florida can recover, The Offices of Sean M. Cleary does not accept these cases. Still, we encourage you to contact our Miami-based law firm: