What are the penalties for boating under the influence (BUI)?

The penalties for boating under the influence generally consist of fines that can be up to $5K, suspension or revocation of the boat operating privileges, or even jail terms. It is important to keep in mind that it is illegal to operate any vessel or water skis, sailboard, or similar device while under the influence of alcohol (BAC 0.15 or higher), controlled substances, or drugs. 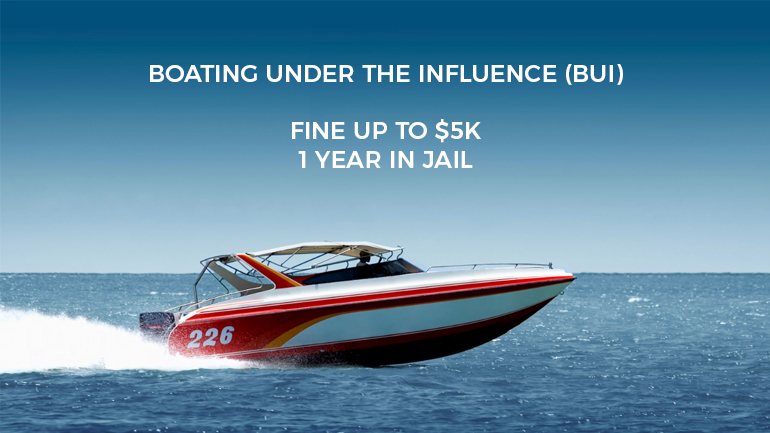 Penalties for violating BUI laws might include substantial fines, suspension or revocation of the operator privileges, and even incarceration.

Florida's laws against boating while impaired by alcohol or other drugs are as strict as those for driving a vehicle while impaired.

Florida law prohibits anyone from boating under the influence (BUI), making it illegal to operate any vessel or manipulate any water skis, sailboard, or similar device while intoxicated due to alcohol or any combination of alcohol, a controlled substance, or drugs.

Those convicted of operating under the influence of alcohol or drugs will:

According to the law, by operating any vessel on Florida waters, you have consented to be tested for the presence of alcohol, drugs, or other intoxicating substances if requested by a peace officer. Refusing to submit to intoxication testing is punishable by a civil penalty of $500 and is considered a crime if fined for a previous refusal.

How can The Law Offices of Sean M. Cleary help you? 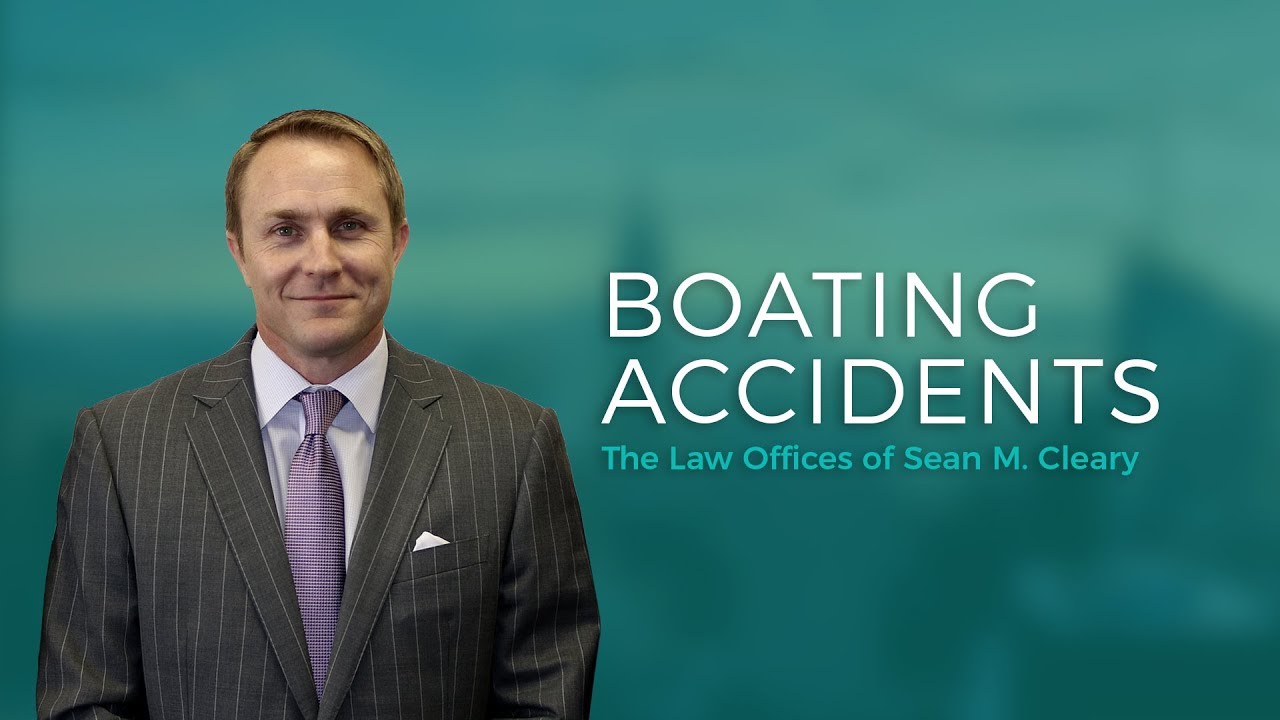 Any person who is convicted of BUI can be fined up to $5K and be sentenced to one year in jail if they had blood alcohol or breath alcohol concentration of 0.15 or higher or were accompanied in the vessel by a person under 18 years of age at the time of the offense.

Every year, thousands of people enjoy boating in the Miami area.

While most boaters put safety first, those who choose to combine alcohol and boating can cause severe accidents and injuries.

If you have been injured in a boat accident caused by a drunk boater, call our Miami yacht accident lawyer Sean M. Cleary.

With more than 18 years of dedicated legal experience, our firm’s knowledgeable advocate can represent your rights and pursue maximum compensation on your behalf.