Who is liable in an emergency room malpractice case? 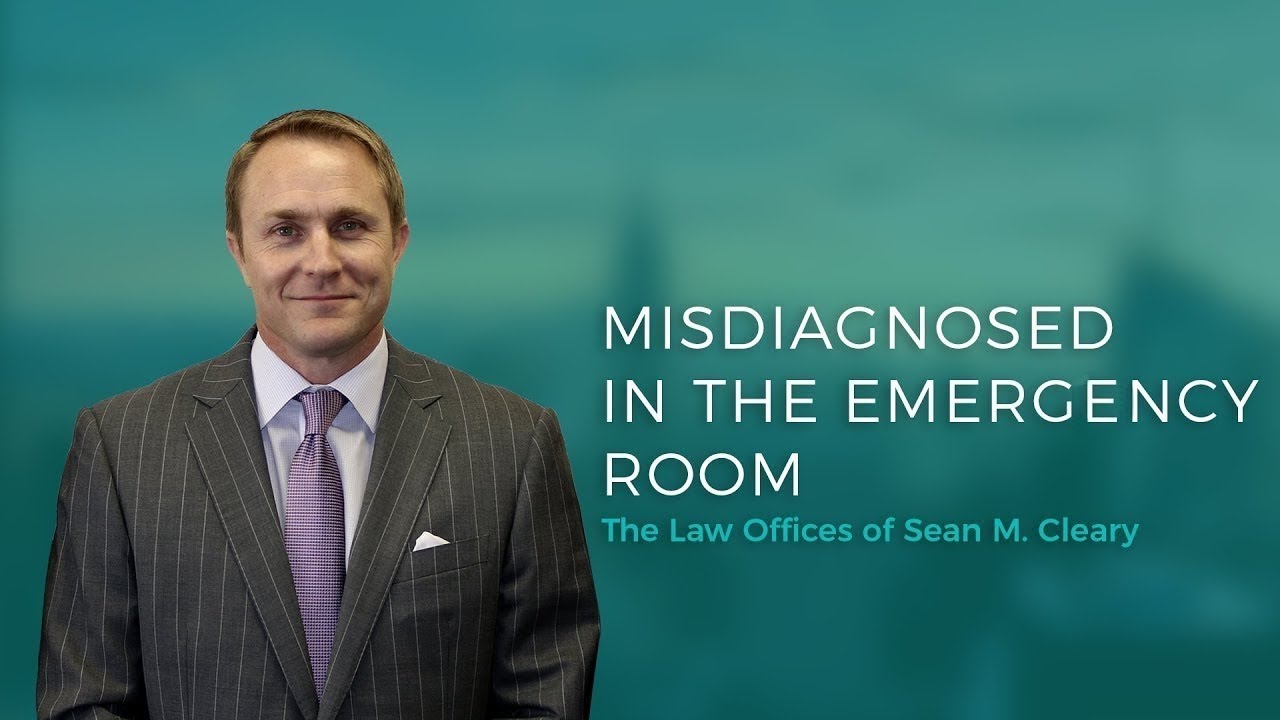 Most first responders to medical emergencies are protected from lawsuits by special statutes that vary from state to state.

However, for doctors, nurses, and other medical personnel working in the emergency room, the standard medical rules apply.

In typical situations, the parties responsible for malpractice cases are:

A medical professional acts negligently by failing to provide the quality of care that other reasonably competent medical providers would have ensured under similar circumstances.

Why does emergency room care differ from standard medical care?

In a non-emergency situation, when doctors serve as contractors, they are held responsible for any malpractice cases they may be engaged in. Therefore, a patient is always made aware that such doctors are independent of the hospital. However, this is not easy to communicate in emergency rooms for two reasons:

Also, you need to keep in mind that the medical context of an emergency room greatly differs from that of standard medical practice. The split-second decisions are the most common ways of going forth in a life or death situation. Thus, the mistakes made by medical professionals often need to be fairly severe in order to rise to the level of negligence.

Generally, all employees hired by a hospital are regarded to be acting within the scope of employment. In such cases, hospitals are often held responsible for the medical malpractices of all ER practitioners, including independent doctors. This is because the patient is going to the ER, not a particular doctor specialized in a certain medical branch. There are only very few instances where ER personnel can be held directly liable for an act of negligence.

The burden of proof lies with the patient to validate that:

At The Law Offices of Sean M. Cleary, we are experts in determining liability in such cases. Relying on us in your emergency room malpractices case makes it so much easier to determine who is directly responsible.