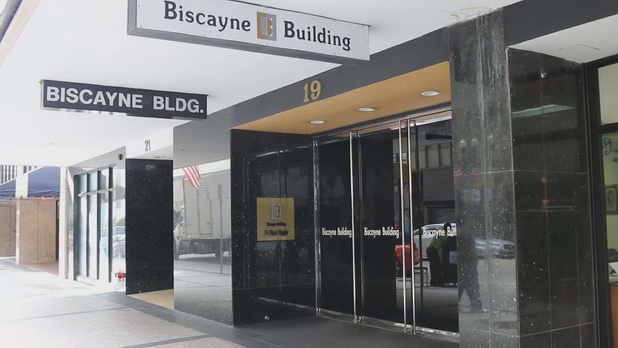 We are located in downtown Miami, Florida, close to the courthouses, on 19 West Flagler Street, only a few blocks away from the federal courthouse, in the center district of Florida.

Our Main Office in Miami, FL

History and interesting facts about our office in Miami, FL

Personal injury lawyer Sean M. Cleary and his team work in Miami's Biscayne Building, one of the city's landmark places. Legend has it that FBI director J. Edgar Hoover once had his office in the building, interrogating famous mobster Al Capone and locking him up in the Biscayne Building. With its construction started in 1925, the Biscayne Building has 14 floors and is contemporary with Miami's founding father, Henry Morrison Flagler, who was the one that made possible the Florida East Coast railway's expansion, a railway that is still running to this day. It is situated in Downtown Miami, on a street that shares its name with Flagler.

At the time when it was built, the building was one of the tallest in downtown Miami; it lies close to the Miami-Dade County Courthouse, which makes it a very attractive office rental site for attorneys and government agencies. Another interesting fact is that average tenant occupancy exceeds 17 years. Being an important historical building, it has become a Dade Heritage Trust inductee in 2005 and is part of the Miami Historic Landmark Building roster. While it may be a historic landmark, the building in which attorney Sean M. Cleary has his office is also the first historic building to get Energy Star status in the Central Business District of Miami, in 2008. 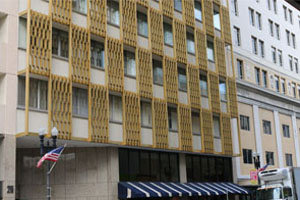 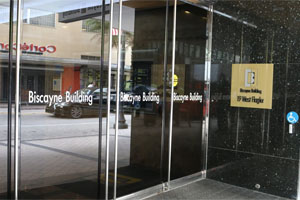 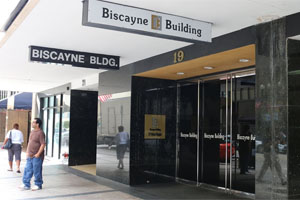 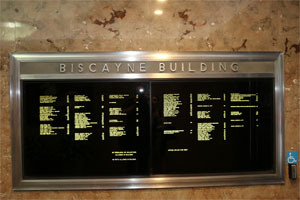 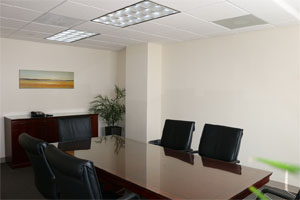 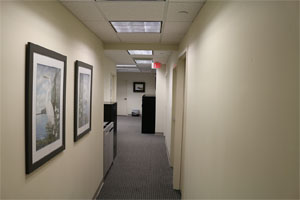