If you were injured in a car accident because the airbag failed to protect you, please contact our law firm and we will thoroughly review your case free of charge. 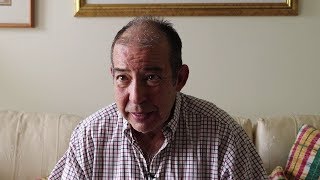 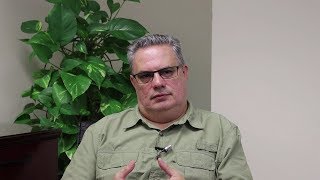 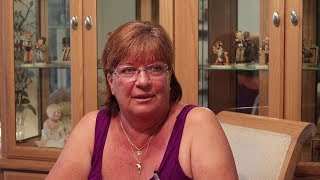 Injuries Following The Deployment of Defective Airbags in Miami 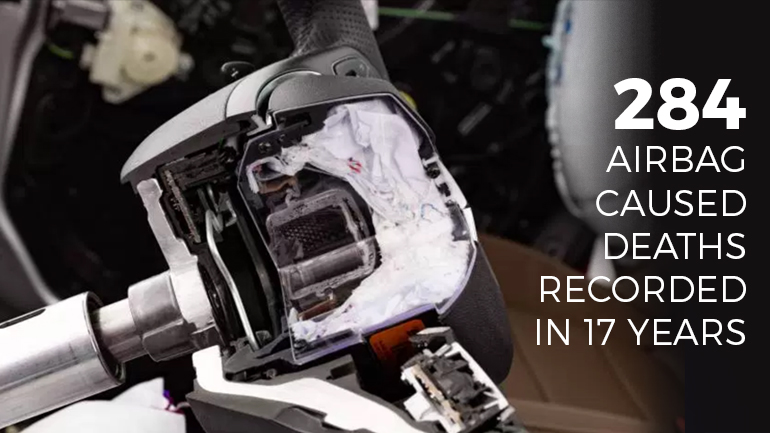 According to the National Highway Traffic Safety Administration, 284 airbag-related deaths, out of which 180 occurred in children, were recorded in a recent period of just 17 years. The airbags of a car are designed to protect drivers and passengers in the event of a car accident. However, defective airbags have been responsible for serious and even fatal injuries to passengers in the car. They can deploy randomly, fail to deploy, or deploy with too much force in a car accident, regardless of speed. Young children can be particularly vulnerable to faulty airbags or may even be hurt when an airbag deploys. Children sitting in the front seat of a vehicle are more likely to be injured by a deploying airbag, especially when the seat is pushed too far forward. 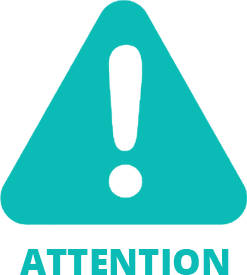 Attention! The only airbag cases we can take are either shrapnel cases - where the airbag goes off and shoots out metal or other particles into the person - with severe injuries or if the airbag deploys when it shouldn’t and severe injuries occur - inadvertent deployment cases.

Why Do Airbags Fail to Work Properly?

As injuries caused by airbags have increased in the past years, the National Highway Traffic Safety Administration required car manufacturers to use smart airbag modules, specially designed to reduce airbag-caused injuries and deaths, which are adapted to a variety of factors such as occupant sizes and positions, as well as different vehicle speeds and crash angles. However, airbag defects are still responsible for unpleasant or even tragic incidents even after the implementation of these standards.

Some of the most common examples of defective airbags in a car accident include:

Even though airbags save lives and reduce injuries, they can also cause hidden cardiac and pulmonary injuries, especially if the driver or passenger is not wearing a seatbelt or if they are involved in low-speed crashes.

The most frequent airbag injuries followed by a car accident are:

Airbag issues may be caused by a mistake, which occurred during the manufacturing process, a design flaw, a problem with the way in which the manufacturer installed the airbag, or the failure of the manufacturer to provide adequate operating instructions or warnings in the vehicle’s manual concerning the airbag.

The latest car models which recalled airbags due to various defects include, but are not limited to:

Who Is Responsible for a Defective Airbag Injury?

According to Florida law, all parties within the chain of distribution for airbags can be legally responsible for injuries from a faulty product, which includes:

How Can The Law Offices of Sean M. Cleary Help You in a Defective Airbag Case?

If you were injured by a defective airbag in a car accident, our attorney, Sean M. Cleary, who specializes in defective product cases, will provide you with the legal assistance you need.

We are experienced in filing defective airbag claims and have the knowledge to help you with your case. With the help of engineers and accident reconstruction experts, we will be able to assess the circumstances of your car accident and determine how the airbag failed to protect you. Airbags are supposed to deploy when certain sensors are triggered – for instance, after you are involved in a car accident while driving at a high speed.

However, many of our clients reported that their airbags deployed when driving at a low speed or when no accident was even occurring. They could have been driving on a highway or could have been sitting in a parking lot.

Therefore, if you find yourself in such a situation, please contact us as soon as possible, as investigating a defective airbag case takes time. We will strive to recover the financial compensation you deserve for your physical and emotional injuries and hold the liable party responsible for their negligence in manufacturing or installing the defective product. It is also important to know that we work on a contingency fee, which means you do not have to pay our attorney anything unless he obtains compensation for you.

Are side airbags (SABs) mandatory for new vehicles? »

Are airbags dangerous for children? »

How often do airbags fail? »

How much is a knee replacement lawsuit worth? »

What can I recover from a product liability lawsuit? »

What is the statute of limitations for a product liability claim in Florida? »

Pharmaceutical class action vs individual lawsuit - what are the benefits and risks for me? »

Can I still recover damages if I was not wearing a seat belt when the accident happened? »

19 West Flagler Street, Suite 618,
Miami, FL 33130
305.416.9805
Disclaimer: Please note that the information provided on this site is not formal legal advice, also the site does not allow you to form an attorney-client relationship.
Copyright © 2022 The Law Offices of Sean M. Cleary Professional Association