How to Avoid a Head-On Collision, One of the Most Serious Types of Car Crashes 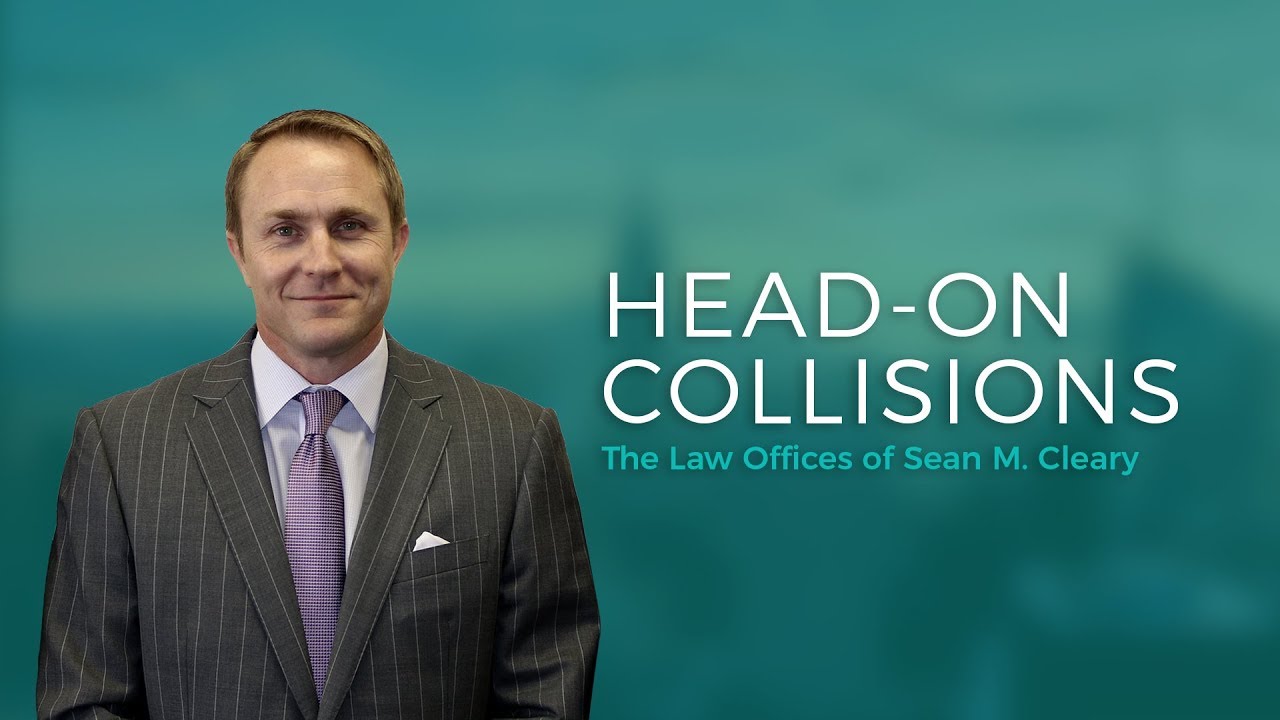 A head-on or frontal collision happens when two vehicles coming from opposite directions crash into each other. Of course, there can be different types of vehicles involved in such crashes.

Head-on collisions are some of the most catastrophic vehicle accidents and often have fatal outcomes and account for ten percent of the totality of car accidents.

A six-year study reports that at least one out of every six Florida car accidents occurs in the Miami area, a dynamic city with an increasing number of motor vehicles, dangerous roads and intersections, and a high number of car accidents.

Some issues specific to Miami that are not common in other areas include:

These are some of the Miami-Dade intersections where accidents have recently occurred, and motorists should pay extra attention to:

The most efficient strategies to avoid head-on collisions that you, as a driver, can follow are simple rules, such as:

If you were involved in a car accident, you need the help of an experienced personal injury lawyer for legal counseling and representation. Call us for a free initial consultation; our seasoned Miami personal injury can help.

Head-on accidents often lead to severe injuries. This is especially true when both your car and another vehicle are driving at top speeds in opposing directions.

Here are some examples of serious injuries that can be caused by another's negligence in a head-on collision:

However, these represent just a few of the injury types that can occur. For example, some forms of psychological damage that can occur from head-on collisions include:

How Can a Miami Car Accident Attorney Help With Your Head-on Collision Claim? 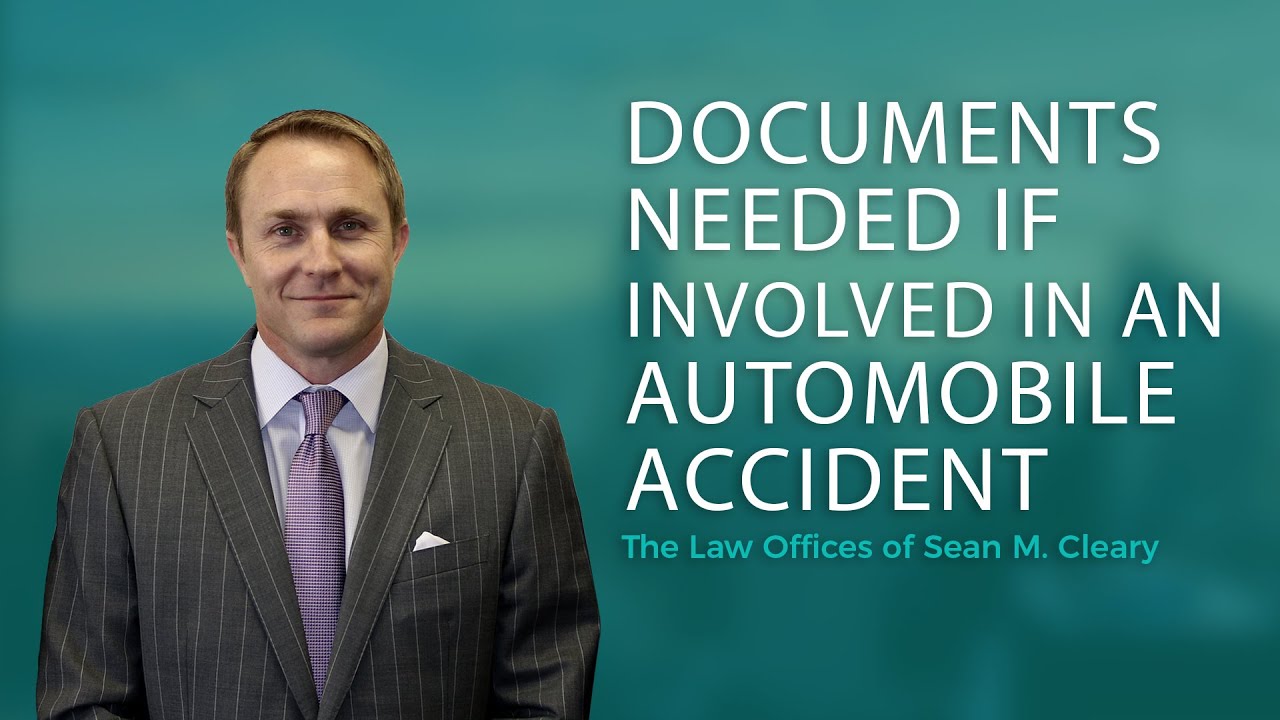 Car accidents tend to be highly common in Miami. According to the Florida Department of Motor Vehicles, Miami-Dade is one of the top five counties with the highest rate of car accidents.

If you are injured (and, usually, people involved in head-on collisions are), it is essential to get in touch with an expert legal team to ensure that you achieve the best possible compensation settlement for your injuries. Our legal team can help you fight for the following compensatory damages:

Miami car accident attorney Sean M. Cleary has a successful track record of handling high-profile cases, is consistent, and has decades of experience. Do not hesitate to contact us today for a free case evaluation.