Case Scenario: Car Accident and No Ticket Was Issued 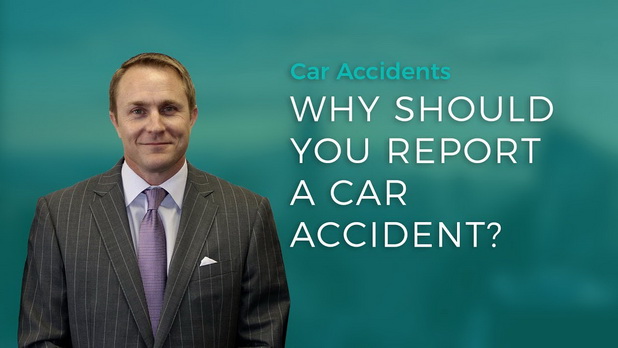 A common query at The Law Offices of Sean M. Cleary is "What happens in a car accident when no ticket is issued to either party?"

It often helps when a citation is issued, as it represents persuasive evidence for the insurance company.

A traffic citation is an allegation of fault. Although no-fault insurance rules apply in Florida, the fault can still be an important question after a car crash.

The no-fault law knows certain exceptions, such as when a crash causes substantial injuries, disabling or disfiguring, or medical bills beyond the limits of no-fault coverage.

To recover compensation beyond what is available for personal injury protection (PIP) coverage, the injured party must prove that the other driver or some other party was at fault in the crash.

Just because a driver is not cited for a driving violation resulting in an injury does not mean they are free from liability. Cited is not the issue. Negligence is the issue. Injured drivers should pursue their claims, as they normally would, by contacting their insurance companies.

The officer, the drivers, and the insurance companies are all going to investigate who was at fault. Establishing fault in a car accident is the ultimate factor in deciding who's insurance is paying for what. But by itself, the ticket is not sufficient evidence to prove a driver was negligent.

To resolve claims, the insurance companies will make a determination of fault by:

If a person is at fault, they are liable. If the other driver's insurance finds its insured was at fault, it will pay. In some cases, they may decide every driver had some responsibility for the accident and assign each a portion of the fault.

It's crucial to understand that neither a police citation nor an insurance company's liability decision will dictate the outcome of a court case.

If the car crash involves severe or fatal injuries and there is a dispute about who is at fault, an injured person or surviving family members have the legal right to file a personal injury lawsuit. The person who filed the lawsuit will present evidence seeking to prove that the other driver was negligent and they or their auto insurance companies owe damages.

Involved in a Car Accident in Miami, Florida? We Can Help!

To prove the claim, the plaintiff can use testimony from:

The Law Offices of Sean M. Cleary can help you understand your legal options and make an informed decision about how to proceed.