How Much Does an Air Ambulance Cost? 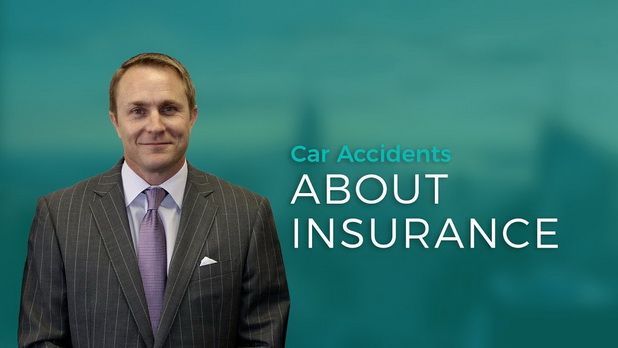 When accidents occur, and you experience serious trauma or need specialty care, rescue crews have split-seconds to decide how to save your life. Sometimes that means calling in an air ambulance, but at whose expense?

Although you usually have little to no choice over the service or provider - given the emergency nature of the transports - and don't always know if the air ambulance called is an in-network provider, you might be billed for charges that have potentially huge financial impacts.

For example, $523K for an evacuation with a Learjet from St. Thomas, Virgin Islands, to Ft. Lauderdale. The cost was per nautical mile.

Insurance coverage is supposed to help accident victims after various types of vehicle accidents pay for the economic damages they have suffered. Thus, many read their insurance plan and interpreted it to mean that any emergency medical transportation is covered. However, hospitals save patients' lives, and your insurance takes care of the costs beyond the deductible, except for that critical air ambulance ride.

An insurance claim may cover the full cost of the trip or at least a part of the expenses, but this rarely happens:

When car accidents happen, they usually cause types of injuries that require fast air transportation to the hospital in order to avoid the worst outcomes.

An air ambulance can:

What many don't know is that a 5-minute flight intended to save your life may leave you paying for it for the rest of your life. While the financial issue is not mentioned at the moment of the airlift, many accident victims recover and find out that they are left with a huge medical debt.

More than 500.000 car accident victims are flown to hospitals by medical airplanes or helicopters for severe injuries that resulted from crashes. While the average travel distance is approximately 50 miles, the cost of the trip can vary from less than $10K to over $20K per flight.

Ground ambulances are considerably less expensive, with costs that don't exceed $2K. However, air ambulances are only called when the medical team on the ground that evaluated the situation of the patient decides it is really necessary.

People also rely on medical flights when they don't have immediate access to advanced medical care and the hospital that could help them is hundreds of miles away. A critically ill patient's priority is getting care as fast as possible during life-threatening emergencies, that's how:

These patients all needed air ambulances in emergencies and got slammed with surprise medical bills, out-of-network charges they did not expect. Air ambulance providers don't turn away patients based on their ability to pay and might bill an insured patient for the difference between the price charged and the insurance payment when the ambulance company lacks an in-network contract with the insurer.

However, some patients believe that if they have to cover the cost, the air ambulance providers should have to disclose it upfront. State laws passed over the years to protect consumers can regulate some aspects of air ambulance rides, but federal laws prevent states from limiting aviation rates, routes, and services. So, patients are left stuck with thousands of dollars in bills and with few options for recourse.

In light of these weaknesses in state and federal laws, consumers can file ambulance complaints to the Department of Transportation (DOT). DOT receives few air ambulance complaints, and officials report that consumers may not think of DOT as the place to complain. However, DOT has discretionary authority to investigate potentially unfair practices in air transportation, and they need additional information about the air ambulance industry.

The cost of an air ambulance bill includes:

There's a lot that goes into the cost of each ambulance flight. Air ambulance providers must have sufficient staff and reasonable deployment to have air ambulances available to respond around the clock and in just a few minutes. In essence, the significant cost is due to air ambulance companies using:

The price for an air ambulance helicopter can reach $4M. This helicopter is mostly on standby, ready to respond 24 hours a day, seven days a week, 365 days a year and hence not used as well economically as if it was flying more often.

Getting Help With Air Ambulance Costs

When your insurance covers part of the cost, the air ambulance company may bill you directly for the remaining balance, and even turn you over to a collection agency, which in turn will ruin your credit. However, some ambulance companies have been willing to provide patients with a time-payment plan until the balance was paid. They were willing to work with people to make whatever arrangements necessary to make it less of a burden.

Sometimes you may get the flight cost covered, but only after:

How Can an Attorney Help When Your Medical Insurance Won't Cover the Cost of Your Airlift? 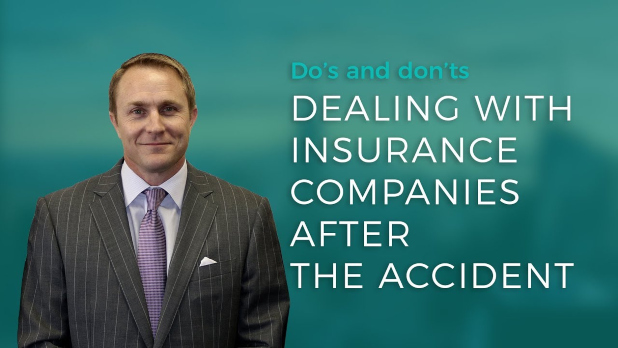 The law allows you to file an injury claim after being involved in serious auto accidents as you may be entitled to compensation after a negligent party was at fault for causing you a serious injury.

However, you may get overwhelmed by the complexity of an accident claim and end up accepting an unfair settlement offer even though you have suffered extensive and severe injuries.

If your medical insurance company doesn't want to cover the cost of your air transportation, you should have your car accident lawyer involved in the case early on. Having an experienced attorney evaluate your situation can be crucial in getting fair compensation from insurers.

Dealing with insurance and medical expenses without the help of a personal injury lawyer on your side can be a bad decision for your claim. You cannot expect insurance companies to be fair. Insurers may try to cut expenses and pay a lower amount of money than you are entitled to. Their goal is to solve injury cases by paying as little as possible.