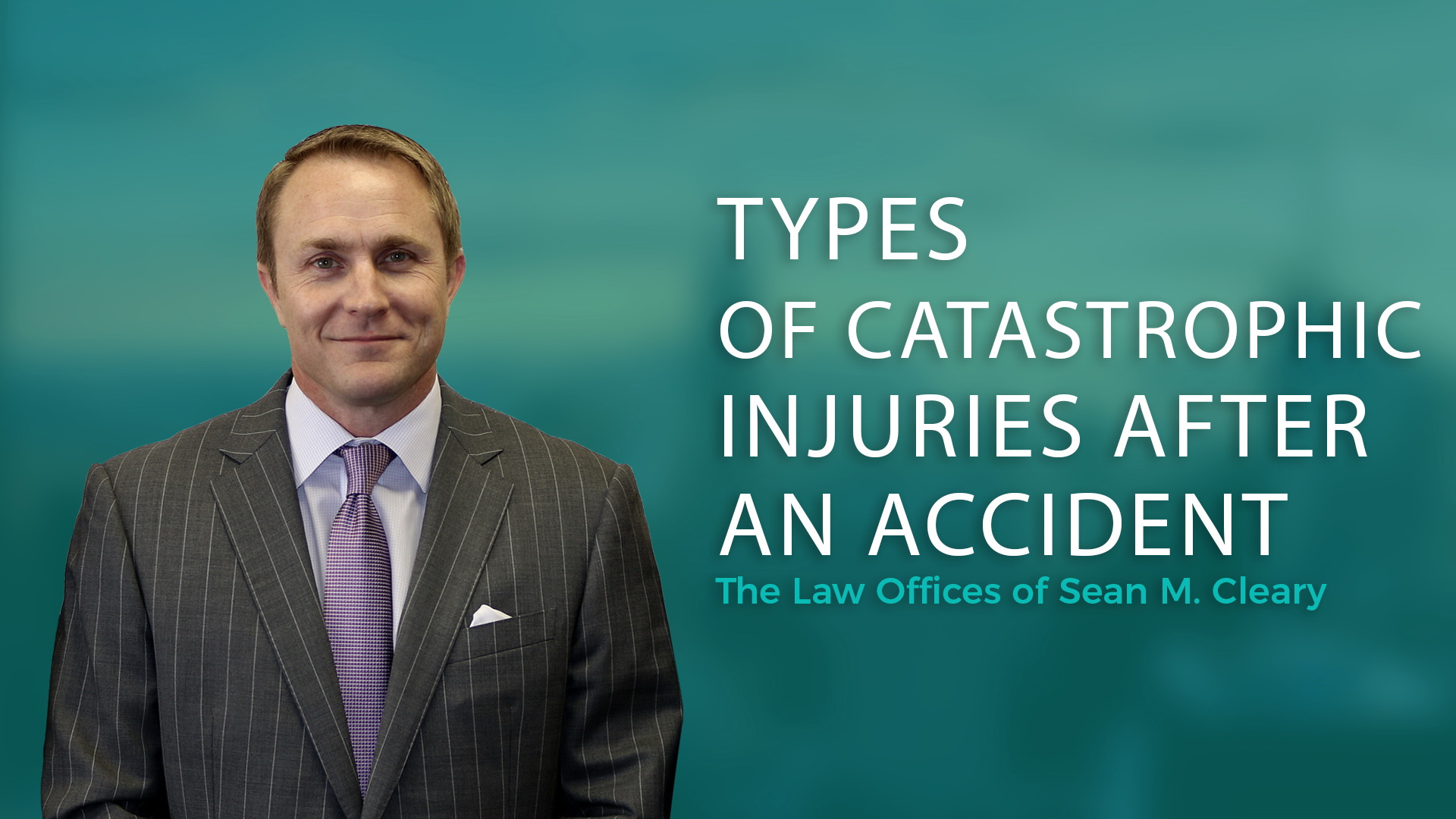 Sidney Good and Alexis Fairchild, 17, were parasailing behind the "Why Knot," a vessel owned and operated by Aquatic Adventures, when a storm kicked up strong winds, and the tether between their harness and the boat detached. The girls were flung into a building, power lines, and parked cars after their parasailing rope snapped.

Both girls were hospitalized with serious injuries and spent months rehabbing. Good still suffers from long-term health issues from the horrible accident and sustained:

Three days after the accident, troubling allegations have emerged about the Aquatic Adventures parasailing company's past. Alexis Fairchild's parents have filed a lawsuit, naming parasail operator Aquatic Adventures Management Group and its owner Jeff Jones as defendants, along with Treasure Island Resort Rentals, the resort where Fairchild stayed while on vacation from Indiana. The suit seeks unspecified damages of more than $15,000 and alleges negligence.

Aquatic Adventures intends to vigorously defend itself, although court records show that they have been sued at least twice before by people injured during parasail outings with the company. The suit alleges Aquatic Adventures and its owner were negligent by:

The third defendant, in this case, Treasure Island Resort Rentals, advertised and sold outings with Aquatic Adventures, and was negligent by failing to ensure:

Legislators have pointed to the incident as an example of the need for greater regulation of parasail operators and filed bills that would:

There were 130 million estimated total rides over the course of 30 years, of which:

98% of all parasail fatalities result from the parasailor's inability to escape from a harness passenger support system following an unplanned water landing in high winds. Although parasailing deaths worldwide are rare, there have been four deaths in Florida in over just two years. To prevent future parasail fatalities, the RULE 26/44 provision that places restrictions on Passenger Support Systems and Canopy size should be included in any new commercial parasailing regulations.

When Do Parasailing Accidents Occur and What Injuries Can They Cause?

Most accidents occur with unfavorable wind and weather conditions. More than half of the accidents happen in the start phase, followed by the landing phase, and last during the flight phase. The causes of parasailing accidents include:

As to the sites of the injuries, the lower body is more prone to injuries than the upper extremity. Serious injuries resulting from a parasailing accident are usually:

Parasailing is part of the vacation-related services that may be subject to premises liability law and resort tort actions. The victim has the legal right to file a claim against negligent parties for damages in a civil court proceeding. The parties that can be sued in the event of an accident include:

If you believe you have a case, building a strong one depends on several key documents that you need to have to pursue compensation that covers:

Mr. Cleary is equipped with knowledge, skills, and resources to challenge even the most well-known resorts and parasailing companies operating in Florida.

Injuries that occur in vacation areas request a different type of legal approach because: