Proving Undiagnosed Internal Bleeding in Florida Can Be Troublesome

As a Florida resident, when you have loved ones admitted to medical facilities, you have the right to expect they will receive treatment that meets the standard of care.

If facilities or their medical personnel fail to provide proper care, and you or a loved one suffered injuries, you may bring lawsuits for medical malpractice and seek the recovery of the damages sustained.

For example, when negligent post-operative care leads to injuries or even a loved one's untimely death and the standard of care for internal bleeding in Florida's ERs and hospitals is not met, medical centers can face such lawsuits.

In one such unfortunate case, a woman was admitted to a medical facility for a cardiac catheterization procedure. However, complications arose that caused internal bleeding that led to a rapid deterioration in her general condition. She died within five days of her admittance to the hospital. Further allegations said the medical personnel failed to do a proper evaluation of her health following the surgical procedure. For this reason, her family contended, the internal bleeding went unnoticed and untreated, leading to her death.

When you believe that negligent care caused a loved one's death at a medical facility, a consultation with an experienced medical malpractice law firm in Florida may be advisable.

Internal Bleeding Medical Malpractice at the ER or Hospital in Florida

Examples of medical negligence involving internal bleeding include, but are not limited to:

The symptoms of internal bleeding don't always have a clear cause or source. Health care professionals must evaluate:

To complicate matters, a patient may have been admitted unconscious or unaccompanied and may be in no condition to provide their list of medications or medical history.

Only a thorough review of all the medical records and the case, in general, can disclose whether everything necessary was done timely and adequately, including every:

If there was no thorough review of the case, and the patient's condition worsened as a result, then the hospital or its professional staff may be liable for medical malpractice.

To legally demonstrate that you suffered internal bleeding because a doctor was negligent, the burden of proof is on you to show that four things happened:

When a loved one's demise was caused by a physicians' failure to implement the standard of care, you can file a claim, contending that they would have survived if doctors had pursued the standard course of action.

For example, suppose a physician, hospital, nurse, or medical technician has acted negligently or recklessly and caused the death of a loved one. In that case, you are entitled to file a wrongful death claim to obtain a just settlement on behalf of your lost family member.

What Can You Recover in Cases of Breach in the Standard of Care for Internal Bleeding?

When medical providers act with gross negligence, which means that their actions were either malicious or willful in nature, the patients who were hurt might be able to receive punitive damages. Punitive damages weren't designed to compensate you for your losses but to punish the defendant for their actions. They are also designed to deter others from acting in a similar manner.

What Factors Influence the Outcomes of a Medical Malpractice Claim?

The evidence you bring to show that medical providers acted with gross negligence, and this caused the injury, is key to having a better chance at winning a medical malpractice lawsuit. Without this, there can be no case.

Whether or not you signed release of liability forms and waivers can also impact your case. Yet, just because you signed a document does not necessarily mean you had given informed consent and lost your right to sue.

Perhaps the single most important factor in winning a medical malpractice lawsuit in Florida, though, is the skill of the lawyer you have on your side. The Law Offices of Sean M. Cleary have won many major medical malpractice suits, and we know how to guide you through the legal process and fight for justice on your behalf. We have a legacy of securing million-dollar and multimillion-dollar verdicts and settlements. Call today - you don't pay our fees unless we win your case. 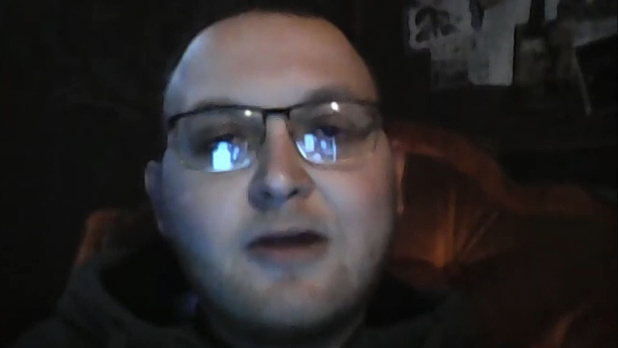