If you or a loved one was injured in a pedestrian accident, contact us to find out what insurance and financial resources are available to compensate you for damages. 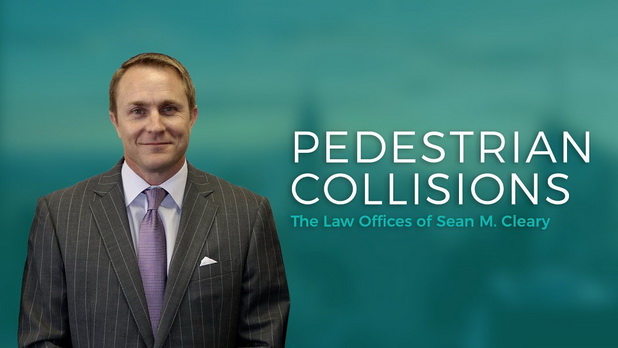 Common Causes of a Pedestrian Accident 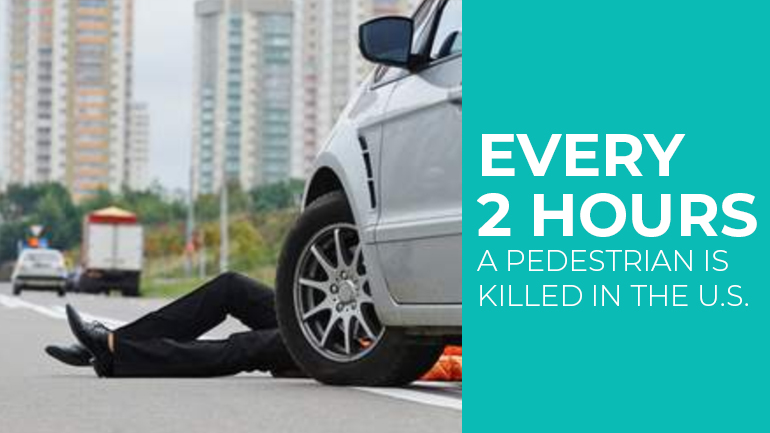 According to DMV Florida statistics, in a recent year in Miami, 58 pedestrians were killed and 1,357 injured in 1,546 crashes involving pedestrians. During a ten-year period, 5,149 pedestrians have lost their lives on Florida highways, and an additional 76,935 have been injured. In fact, one pedestrian is killed every two hours in the U.S.

Pedestrian accidents that involve injury can occur on streets, roads, boulevards, state roads, crosswalks, and even sidewalks. They can be caused by cars, trucks, motorcycles, scooters, bicyclists, Uber or Lyft drivers, smart cars, or even golf carts. Even a car driving only 10 miles an hour may severely disable a pedestrian. The true tragedy of pedestrian accidents involving bodily injury is that the pedestrian has no protection and usually suffers the worst in any collision.

Common causes of pedestrian accidents include:

Florida drivers have a legal duty to watch for pedestrians and any other potential hazards on the road. If you were injured by a motorist and have incurred medical costs or had to miss work, you may be entitled to financial compensation. Likewise, if a family member was walking and was killed by a motorist, you may be entitled to wrongful death damages.

Drivers have supplementary duties upon spotting on the road a child or an incapacitated adult. The motorist may need to slow down or yield to avoid them unless they ran into the street in such a way that a reasonable driver would not have anticipated them.

Pedestrians also sometimes are partly responsible for accidents that result in their own injury, but it’s important to point out that Florida law adheres to a comparative fault model, per Section 768.81 of the Florida Statutes, which means those injured are not stopped from collecting damages just because they shared some of the blame.

Your injuries could lead to many hospital visits, which could mean some serious medical expenses. They could also stop you from going to work, and losing wages. Our personal injury lawyer understands just how detrimental it can be to go through a pedestrian accident, and we strive to make sure you are fairly compensated for your injuries.

If you have suffered an injury in a pedestrian accident, you may have legal recourse. Compensation could include reimbursement for:

While many factors come into play, there are general injury patterns more common to pedestrians. When a person is struck by a motorist, in Miami, Florida, they are at risk of:

Our injury attorney is adept at auto insurance negotiation, but we also have the resources to take your case to trial if it is in your best interest. We recognize that recovering damages can be more complicated than in other situations, mainly because of the high number of hit-and-run pedestrian crashes.

In those cases, uninsured/underinsured motorist coverage may come into play.

Who Is Responsible for a Pedestrian Accident in Florida?

There are a few avenues we may explore in collecting damages stemming from a pedestrian accident.

How Do We Handle a Pedestrian Accident Case?

How Can The Law Offices of Sean M. Cleary Help If You've Been Involved in a Pedestrian Accident?

If you were struck by a vehicle, you may be entitled to recovery. We can help you by investigating every aspect of your accident and evaluating all the evidence.

Our Miami pedestrian accident lawyer will gather the police report, the fire rescue records, and emergency room and hospital records. We will use qualified experts to investigate the facts of your accident.

We regularly work with accident reconstruction experts to determine what happened. Often it is necessary to retain a biomechanical expert who can explain the forces involved and the traumatic impact on the body.