Are Teenagers More Likely to Be in a Drunk Driving Accident? 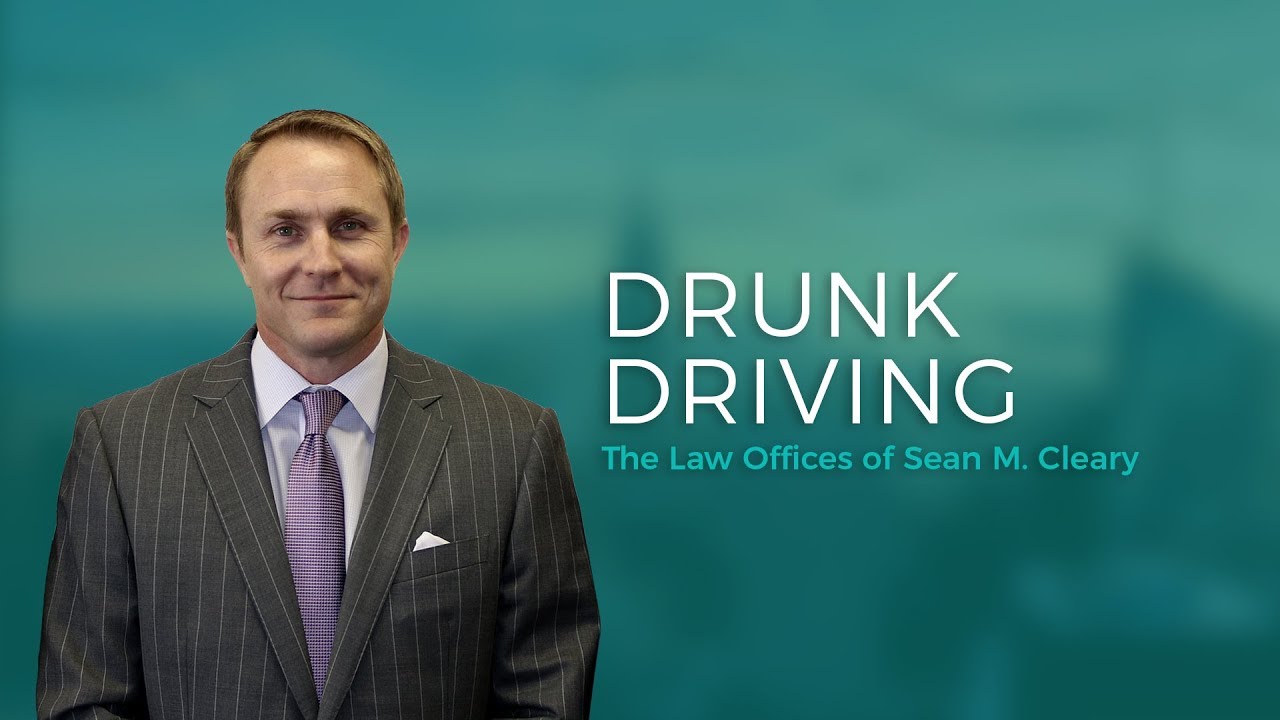 According to IIHS, male drivers are significantly more likely to have BACs at or above 0.08 percent than females (2.6 percent versus 1.5 percent), according to the 2007 National Roadside Alcohol Survey.

Among fatally injured drivers, the extent of alcohol impairment has fallen since 1982 for all age groups and both genders. In 2014, 36% among the fatally injured male drivers had BACs at or above 0.08 percent. The corresponding proportion among drivers of female gender was 22%. Alcohol impairment in fatal crashes was highest for male drivers between the ages 21-30 (51 percent) and 31-40 (46 percent).

If you are a victim of a drunk driving accident and intend to file a personal injury claim, call our Miami based office today at 305.416.9805.