Can I still recover compensation if I am partially at fault for the accident?

Yes, you can still recover compensation even when you are partially at fault for your personal injury. However, your percentage of fault will reduce the amount that you'll be able to recover. For example, for 40% negligence, your damages decrease by 40%. 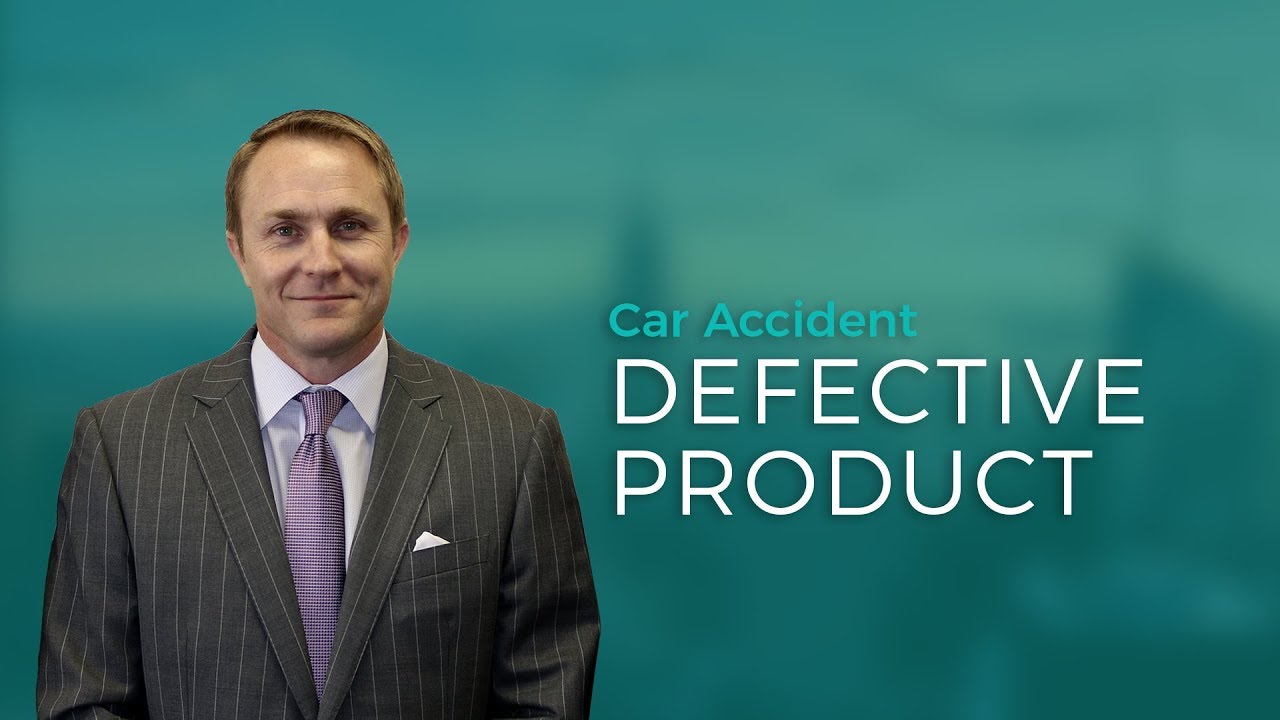 Personal injury cases cover a broad range of potential events. According to the law, individuals can be held responsible if their negligence or reckless behavior caused another person's injury.

Theoretically, that sounds simple. However, accidents are often the result of several factors and injured individuals may share some amount of responsibility.

Florida is a no-fault state and a comparative negligence state, meaning that in a Miami car accident, even if one driver was partially at fault for the crash, they can still receive a certain amount of monetary compensation, but it can vary considerably.

Once the percent of fault is established, the total compensation the plaintiff could recover will be reduced by the percentage of fault. For example, if you were involved in a car accident in Miami with another driver who was under the influence of alcohol, but you were driving over the speed limit, a judge might decide that you are 40% at fault for the accident. In that case, you can still recover 60% of your damages. Of course, if the other driver suffered losses as well, you or your insurance company will have to cover 40% of his damages.

Under Florida Statute section 627.736, medical, surgical, funeral, and disability benefits are available after car accidents as part of a personal injury protection plan without regard to fault. These compensatory benefits include:

There are many situations in which the driver that was hit could also be responsible. One common event is when the driver in front of you suddenly hits the breaks and you rear-end his car. You might need the testimony of a witness to hold the other person responsible, otherwise, you might be at fault for following too close.

The driver that was hit could also be responsible in one of the following cases:

The amount recovered will depend on the percentage of fault each driver had. A court assigns percentages of blame in awarding damages stemming from a car accident lawsuit. What this means is that you need to present evidence that the other driver was at fault. If you were partially at fault, your awarded damages would be reduced by any percentage that the court deems you were at fault for.

If you were involved in a car accident in Miami that was partially your fault, it is important to know that you can still file a claim to preserve your chances of compensation.

Steps to take immediately after a car accident

If the other driver received a ticket, there is consistent evidence they were at fault for the accident. If no ticket was given, the best option is to contact our personal injury attorney in Miami, who can investigate the details of the crash and gather evidence that supports your case.