How Much Compensation Can I Get for an Amputation in Miami?

If just got into an accident, are hurt, and are trying to find the value of your case, you can look at the similar cases below. However, the amount of compensation you can get for an amputation depends on the particular aspects of your case and you really do not know what your claim is until you reach maximum medical improvement. 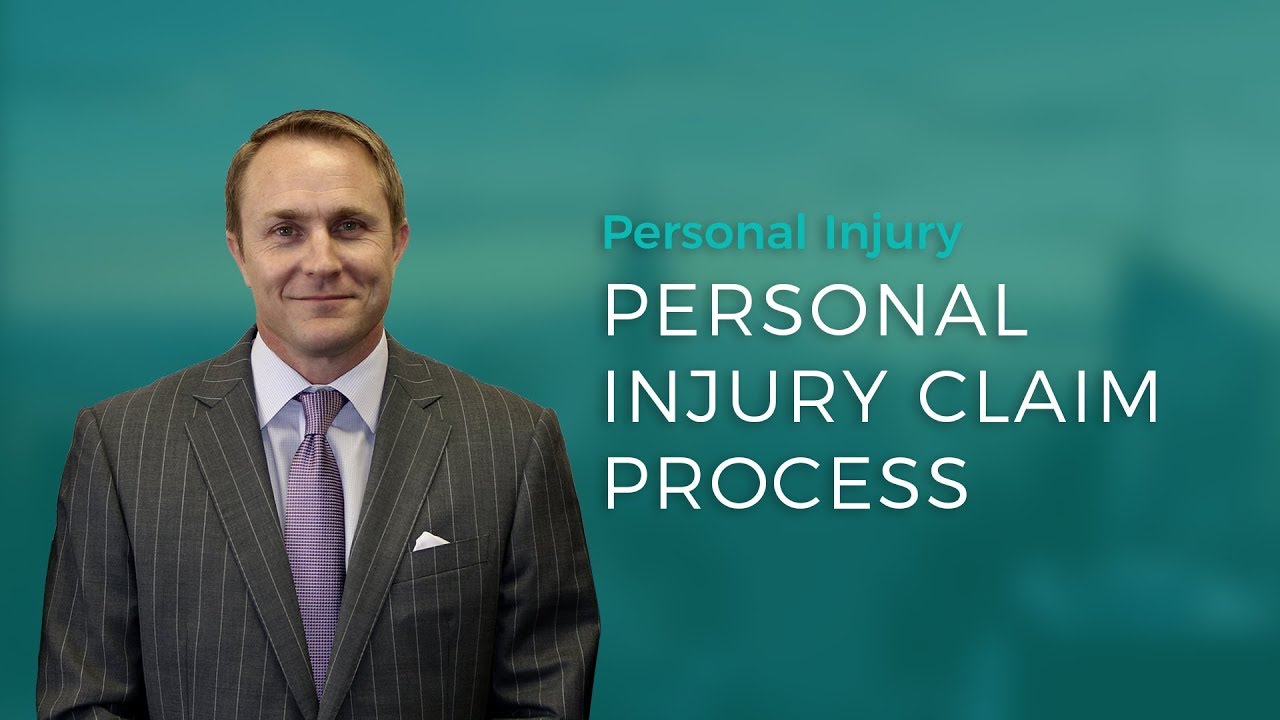 If you suffered an injury that required amputation due to someone else's negligent actions you may be wondering if you're entitled to compensation for what happened to you.

The loss of a digit or limb is traumatic. Nothing can repair what is lost, however, legal settlements may help bring you and your family a sense of closure, defray out-of-pocket medical costs, and provide compensation for loss of past and future income.

Although the amount you can legally claim depends on your particular circumstances, several successful amputation settlements reached recently can be informative:

Factors That Influence the Value of Amputation Cases

Various factors are influencing the compensation you can get for amputation, such as the value of:

If you have had a limb amputated as the result of a car accident, a defective product, medical malpractice, or other types of accidents, we can help. We understand the lifelong impact that can come with amputation and how important is for you to recover full compensation for your damages. Get in touch with us to schedule a free and confidential consultation today.