Can I win a car accident lawsuit without any witnesses?

The vast majority of car accident lawsuits require proof of the other driver's negligence for you to win the case. The best way to deal with the lack of third-party witnesses to the accident is to gather as much non-testimonial evidence as possible, such as the police report, physical evidence from the scene, and accident reconstructions.

Even though Florida is a no-fault insurance state, if you have sustained significant permanent injuries after a car accident or exhausted your coverage, you may still be able to file a third-party insurance claim or lawsuit against the at-fault party.

To win a car accident claim, you must prove that this party, the defendant, was responsible for your injury and was negligent.

Proving that the defendant is liable will often rest on evidence which usually includes witness statements, important elements of proof that can support your argument for who should be held responsible for the crash.

When you were in a car crash where no one saw what happened, you may wonder who is going to corroborate your statements. However, just because no one witnessed the scene, the witness is unwilling to speak, or someone makes an inaccurate statement, it does not mean you have no claim. You can still file a lawsuit and get compensation for sustained injuries or damages. You will have to demonstrate who is at fault using as much evidence as possible. This typically includes:

The police report & requests for 911 calls

After a car accident, one of the first things you do is call the police to file a report and you should also obtain a copy of it. The police report includes:

Other drivers or individuals inside adjacent buildings might have heard or seen your crash. They may place a 911 call to report the accident, but they may not come forward. You can make a public records request for the calls placed on the date and time of the accident. If someone did call in, the police might provide you with a phone number, and you can reach out to the witness for testimony.

Video surveillance footage & your own evidence

Video surveillance footage from traffic cameras or nearby businesses may also be used to establish the circumstances of an accident and support a claim. Even if a traffic camera wasn’t placed right at the place of the accident, many commercial buildings have their own security cameras. While the tape might only offer insight into a part of the incident, it could further support your case.

The pictures you take at the accident scene can provide valuable proof of the cause of the accident. Hopefully, you, any of your passengers, or any nearby friends managed to capture pertinent instances from different angles, such as:

An attorney may recommend working with an accident reconstructionist to fill in the gaps and resolve contradictions by reconstructing the events of your accident and determining:

Of course, you will have your own account of the accident in writing. But as an injured motorist, you appear biased since you have a stake in the outcome of the case. Along with your own information, you may gather statements from passengers who were in your car. Can a passenger be a witness? Yes, but a passenger is also perceived as biased as their testimony may be influenced by their relationship with you. These statements are helpful, but the courts and insurance companies do not give them as much weight as accounts from neutral witnesses.

How can The Law Offices of Sean M. Cleary help you? 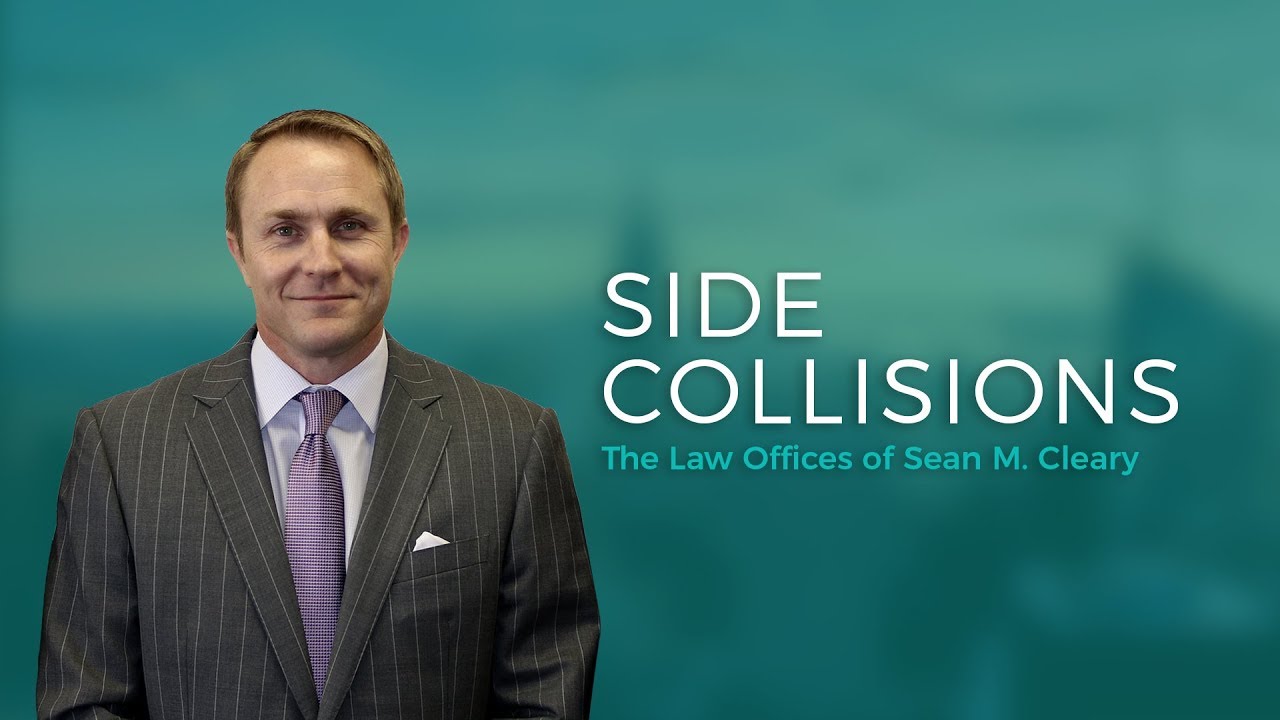 Often, there are enough useful pieces of physical evidence found at the scene of an accident for police officers and accident reconstruction specialists to determine exactly what happened. Also, a car accident attorney can assist with identifying potential non-testimonial evidence and will be able to discuss how likely a claim is to succeed without witness statements.

Are you attempting to resolve a car accident claim but have difficulties in building a solid case?

Get the assistance you need from The Law Offices of Sean M. Cleary. Give us a call today to learn more about what we can do.