How Do Personal Injury Lawyers Get Paid In Miami? 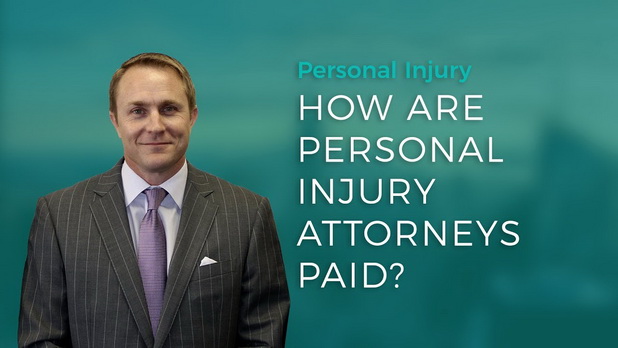 Sean Cleary, Miami, Florida personal injury attorney is paid on a contingency fee, which means that the payment fees depend very much on the outcome of your case and they are variable and negotiable. One important aspect is that we do not charge any fees unless a case is settled or taken to trial and won.

According to our contract, when a personal injury case is won, the other party has to pay a percentage of the recovery, which depends upon how much your settlement was. We charge gradual fees that vary according to the amount of money you are entitled to receive or recover. For example, we can charge 40% for the first $1 million dollars recovered and 30% of the second million that is recovered, and then 20% after $2 million dollars.

However, because each case is unique, our expenses vary and are related to the experts in the case that need to be paid, such as:

Researching each case is a thorough job, and we want to make sure we have all the information needed to increase the chances of winning.

How Much Will a Car Accident Lawyer Cost You ? 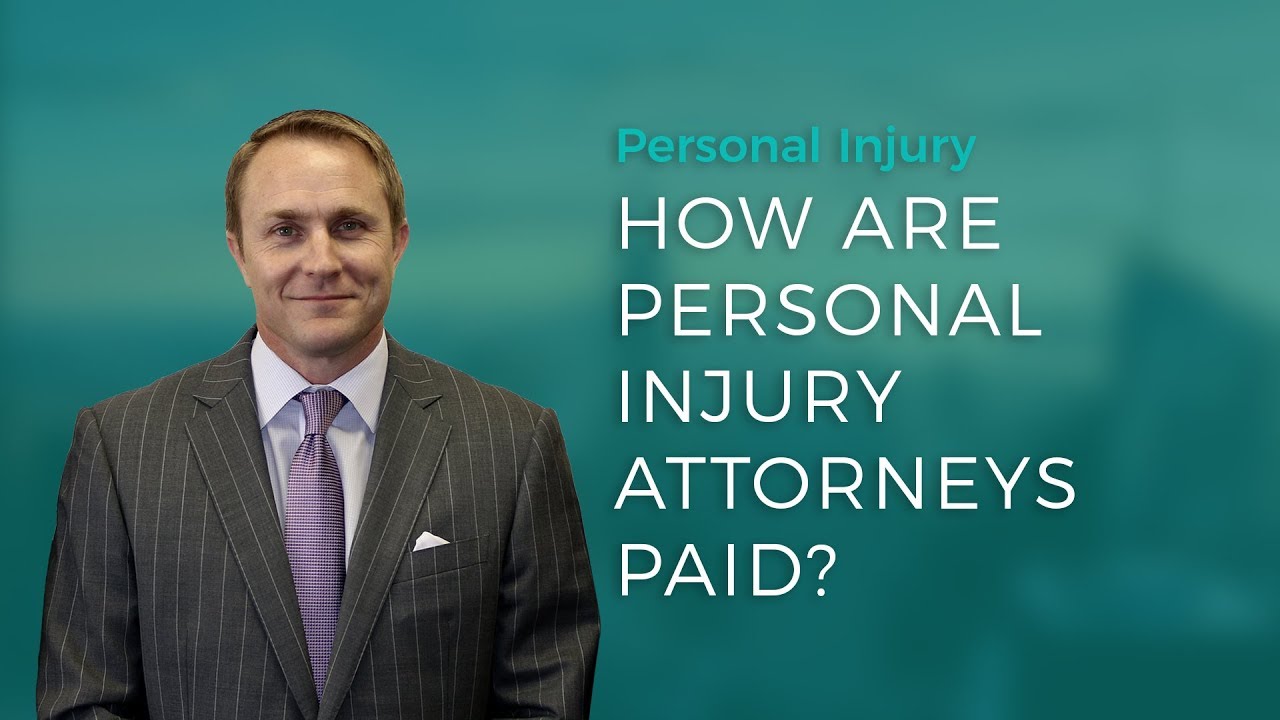 A work-related car accident attorney will handle your case on a contingency fee basis, which means that clients are charged only if the lawsuit is won. The fee is established as a percent of the compensation awarded. However, the contingency fee does not include some organizational costs.

If you find yourself in the adverse situation of being involved in a car accident caused by another, you can hire a lawyer on a contingency fee basis. Find out what costs exist for representation in a car crash case and their worth.

Most personal injury lawyers handle work-related car accident cases on a contingency fee basis. Clients will be charged only if the lawsuit is won. The fee is usually established as a percent of the compensation awarded. The percent typically varies between 25% and 50% of the reimbursement settled or awarded.

You and your lawyer will enter a written fee agreement when the representation begins, stating what percent of the recovery the attorney will receive. If the matter is tried again or appealed to a higher court, the percentage can increase.

However, because each case is unique, our expenses vary a lot and include the services of experts that need to be paid, such as:

Researching each case is a thorough job, and we want to make sure we have all the information needed to increase the chances of winning. When the case ends, you will receive a bill with all the costs and expenses and, if you won, the fees.

Other adjacent expenses can be

Remember that these costs, unlike the contingency fee, have to be paid even if you lose your case unless otherwise specified in the contract.

In Florida, the Rules of Professional Conduct specify certain limits that apply to auto accident cases.

How Much Does a DUI Attorney Cost?

If you were a victim of a DUI accident, you will need a personal injury attorney who will work on a contingency fee, which means that he will only be paid if and when you win the case.

Drunk driving accident victims need a personal injury attorney to file a claim and pursue compensation. Most personal injury attorneys work on a contingency fee basis, meaning that they only get paid if the case is won, and the fee represents a percentage of the recovered amount. Defendants in a drunk driving accident case need the services of a DUI attorney. The costs of retaining such legal experts varies depending on:

Many DUI lawyers will take a DUI case on a flat fee basis, meaning they will give you a flat rate for representation throughout the entire case. You will usually pay part of the cost, or even the entire cost upfront, which is known as a retainer payment.

Some lawyers prefer to bill clients hourly, which can get expensive as most lawyers charge $100-300 per hour, or even more. Although more experienced lawyers are usually more expensive, you should not compromise on quality when you hire a DUI lawyer. You might end up paying a lot of money but you will be less likely to get a favorable result if you work with a lawyer that is inexperienced with DUI cases.

In 2010, a total of 10,228 people suffered fatal car accident due to a drunk driving accident, a number equivalent to 31% of all traffic-related deaths in the US. Drugs were also responsible for 18% of fatal motor vehicle accidents. Considering these facts, there is a high probability that if you get involved in a car crash, the other driver could be under the influence.If you caused an accident while driving under the influence of alcohol or drugs, one of the first things you need to consider is to find an experienced DUI attorney who can keep you out of jail and minimize your fines. According to Florida DUI and Administrative Suspension laws, driving with a blood alcohol level of .08 or above is an offense punishable with:

Fines and prison time increase with every subsequent offense. If property damage or personal injury resulted from the accident, you could be charged with a first-degree misdemeanor, and if a serious bodily injury occurred following the crash, you would be facing a third-degree felony. Another issue concerning drunk driving accidents is that most insurance companies will not cover the damages, so you as a plaintiff should find another way to compensate victims.

On the other hand, victims of drunk driving accidents can file personal injury claims to cover their losses. With the support of an experienced personal injury attorney, they can recover different types of damages including:

Besides compensatory damages, drunk driving accident victims might also receive punitive damages. These amounts are designed to punish the offender and to prevent similar events from occurring in the future.