Who is liable in a heart attack medical malpractice case?

In medical malpractice cases, it is usually the attending physician who should be sued, as they are usually independent contractors and not hospital employees. Other medical practitioners, lab technicians, etc. can also be sued if they contributed to the injury. 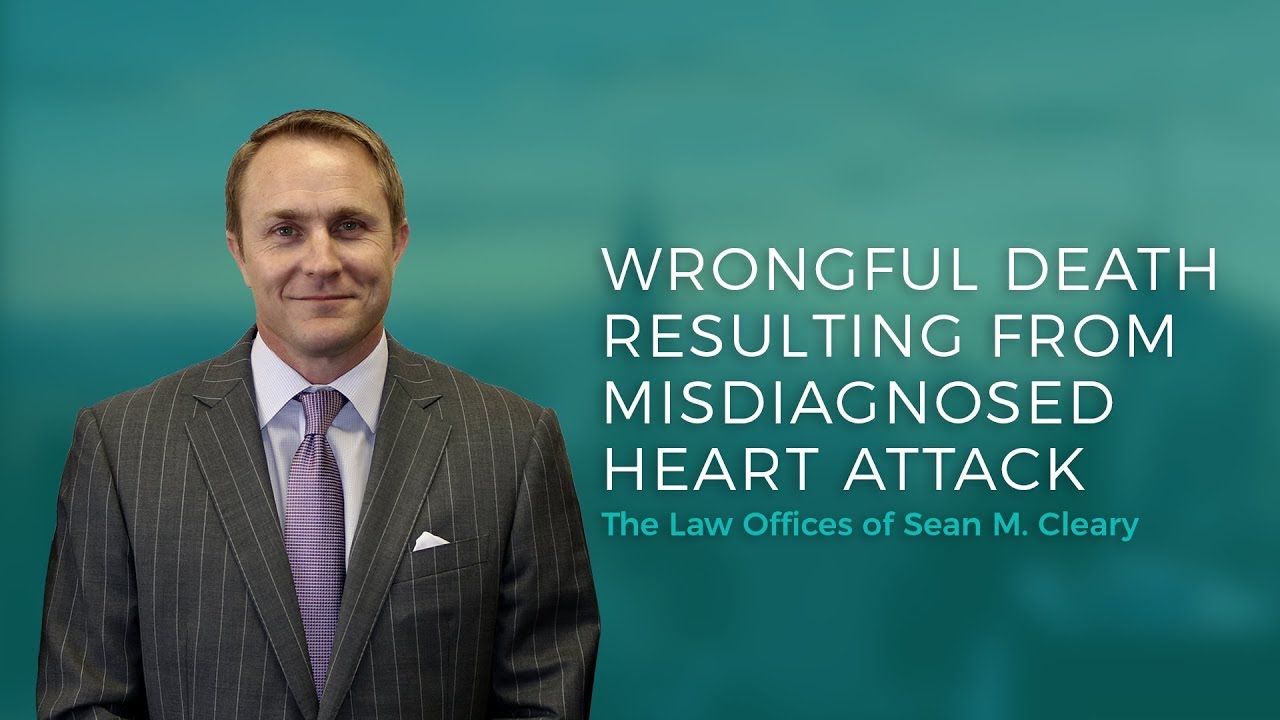 Several parties can play a role in causing you harm due to medical negligence. Nevertheless, a medical malpractice lawsuit should be carefully targeted to reflect the facts of what actually happened to you. In most medical malpractice cases, it is the physician who attended the patient who should be sued for misdiagnosis or wrong treatment.

There are also cases where other medical practitioners who handled the case may be sued for the harm they contributed to the patient. These include lab technicians who performed tests, nurses, and other specialists involved in the case.

It is unusual to have hospitals involved in heart attack malpractice cases.

This is because cases are normally handled by doctors who are independent contractors. Additionally, a hospital cannot be held responsible for a misdiagnosis error done by a physician. To successfully claim damages for a medical malpractice case, the plaintiff must prove that the wrong diagnosis made by the doctor harmed the patient. Such harm may derive from, without being limited to:

Every medical malpractice case depends on evidence, such as medical records and expert testimonies. Understanding the legal framework can be tricky and luckily an experienced lawyer can carefully explore your situation before any legal action is taken.

Are there any damage caps on heart attack cases? 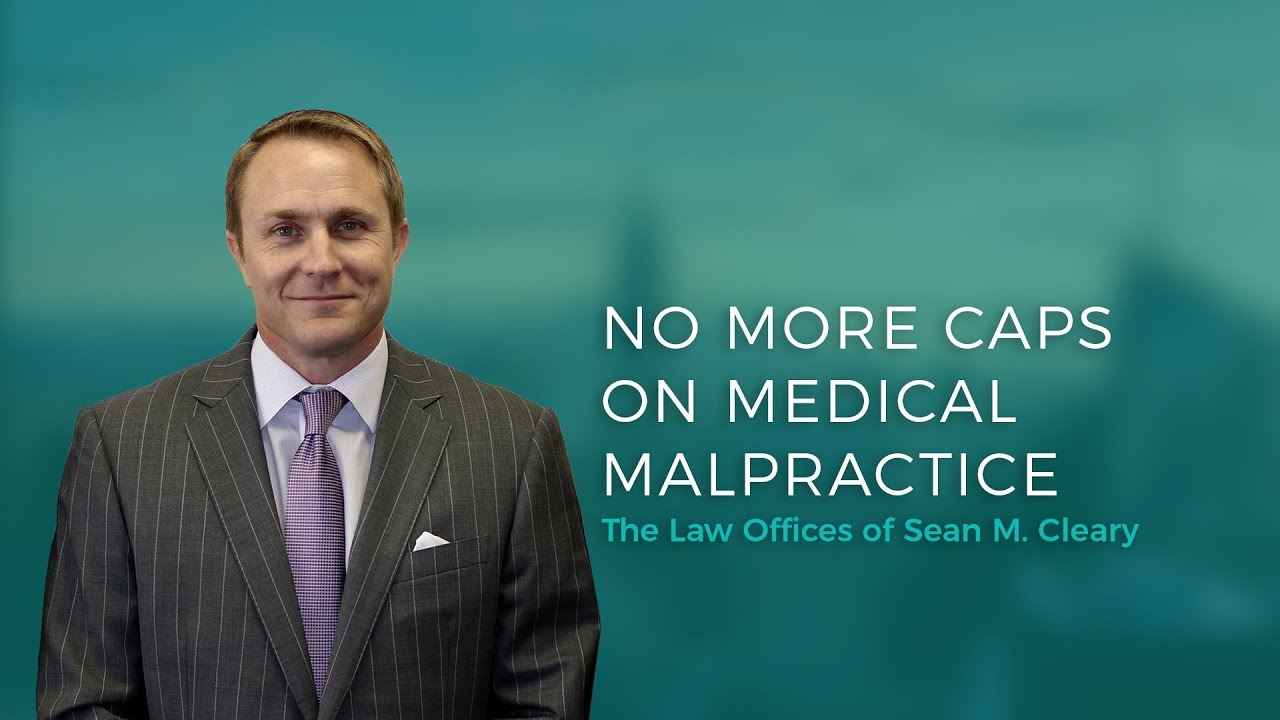 The main reason why people initiate a medical malpractice case is to get a refund for the damages suffered as a result of the injury. These can be both economic and non-economic damages. The following can be included under economic damages, without being limited to:

Non-economic damages may include emotional pain and suffering caused by sustained injuries.

Many states in the US have passed caps on medical malpractice cases. This means that these states have created a limit beyond which malpractice damages cannot be recovered. The state of Florida also favored using damage caps for non-economic damages, instituting the following ceilings:

However, the highest appellate court in Florida ruled the above-mentioned limits on non-economic damages as unconstitutional in June 2017.

Contact Sean M. Cleary, Miami-based medical malpractice lawyer, for a customized assessment of your case. Our goal is to ensure that clients receive the highest possible amount of damages depending on the particulars of the case.