Is delay in treatment or medication error considered malpractice?

Medical malpractice includes conditions caused by delayed administration of treatment and errors in dispensing medication. Acting at the right time is critical in many cases, and failure to do so can cause injury and even death. If you were negligently treated, you have the right to sue. 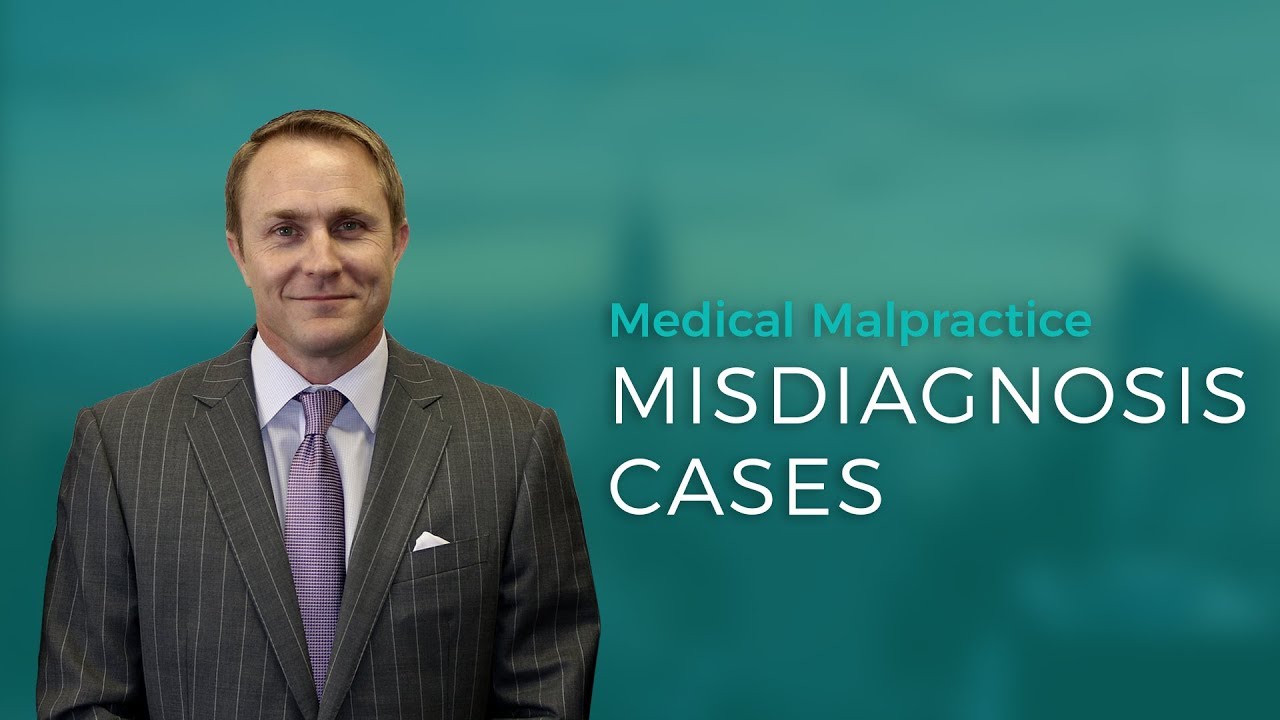 Absolutely. If your actual condition exists because your doctor failed to prescribe/ administer you the correct medication or delayed your treatment, your case could be a malpractice one. Acting in a professional manner is critical for any patient.

If you were negligently treated, it is within your right to sue.

One of the main elements of a medical malpractice claim is the burden to show that the medical act of offering care and treatment caused or contributed to the worsening of the outcome. In other words, there needs to be specific proof that your outcome would have been significantly improved if the treating providers had done their job properly.

A medical error exists when the doctor delayed administering the right treatment/ medication for your condition, and it led to its worsening. This can be considered a malpractice case. There are many such cases in which patients got the wrong treatment due to misinterpretation of the laboratory results, the wrong medication aggravating their condition. Also, administering the wrong drugs could affect other organs, especially the liver. You have a case if the delays in medication administration fall below the standard of care. Also, we will need a medical professional to testify that the delay is malpractice and it harmed you.

It may be unclear whether a medication injury is medical malpractice or pharmacy malpractice. The Florida Medical Malpractice Act (FMMA) regulates certain situations while others are covered by the Florida Pharmacy Act (FPA) and other laws. The term “dispensing” of medicine plays an important role in the answer. Dispensing of one or more doses of a medicinal drug in a harmful manner is covered under the FPA and not covered by the FMMA.

Prescription drug recalls have become far too common in the United States, with more than 100 drug recalls occurring from 2016 to 2017. Each of these drugs removed from the market could have caused hundreds of thousands of patients to experience severe side effects such as congenital disabilities, potentially fatal blood-clotting problems, strokes, heart attacks, or death.

In Florida, many calls to the poison control center now involve common side effects of the medicine. Each year in the United States, more than 1 million individuals require hospital emergency department visits for adverse drug events. The use of a recalled medication, depending on the recalled reason, may result in physical harm. Please check FDA's recalls, market withdrawals & safety alerts page before you start taking medication. Unsafe medication can cause:

According to drugwatch.com, even though prescription drugs are supposed to undergo stringent testing and clinical trials, federal drug regulators allow a level of side effects. Most side effects differ on an individual basis, depending on the patient’s disease, dosage, age, gender, ethnicity, weight, and overall health. People hurt by the use of dangerous prescription drugs have filed product liability suits against various pharmaceutical companies. As some of the largest companies in the world, pharmaceutical companies have many attorneys working on their side and aggressive techniques to protect their profits and products.

Our resourceful and experienced principal lawyer will determine the strength of your case, define potentially responsible parties, and understand the issues with your medicinal regimen. The Law Offices of Sean M. Cleary has represented clients injured by defective drugs throughout the state of Florida. Side effects can also be caused by:

To learn whether you have a valid claim for damages after being injured by a prescription drug in Florida, contact The Law Offices of Sean M. Cleary, a Miami-based personal injury law firm. Legal restrictions limit the time in which you can file your claim. Contact us today to protect your right to recovery before legal deadlines expire.

Is a bad outcome of surgery a malpractice case?

Many medical situations have bad results, but that does not mean they are malpractice cases. Surgical malpractice occurs when a surgeon, anesthesiologist, or another medical professional involved with a surgical procedure is neglectful towards a patient.

A medical professional has responsibility with regards to a patient that expects a favorable end result after surgery. During the course of surgery, the doctors are bound by duty and sworn oath to act reasonably and perform in the same manner in which another medical professional would. Negligent acts, breaches of duty, or omissions causing an injury or a disability to the patient may be grounds for liability.

Does a bad outcome mean that my child was harmed by a medical professional’s negligence?

Most medical procedures do not have a 100% success rate and the medical field accepts a certain margin of error. In fact, most complications, such as infection and bleeding, are contained in the consent form you receive at every hospital you end up in. However, according to statistics, most medical malpractice cases are not recognized and reported.

In children's malpractice cases, the likely explanation is that most malpractice is not readily apparent to a child's family. In addition to this, most state laws do not require that victims be informed of medical negligence. Many state laws expressly prevent victims or their families from finding out that a medical professional has been disciplined for actions that are considered to be related to the case. A medical mistake becomes malpractice when it exceeds the accepted margin of error.

Bringing a pediatric malpractice claim against a health care professional is extremely difficult. To prevail, even more. Several studies have concluded that legal action is being initiated only in about one in ten cases of serious medical negligence, and only in one percent of all adverse medical events.