What Is the Statute of Limitations for Personal Injury Cases in Miami?

The statute of limitations for personal injury cases, in Florida, can vary as there are numerous exceptions to these laws. However, if you are worried about losing your right to sue, you should consult a lawyer as soon as possible. In general, personal injury lawsuits must be filed within four years after an accident. For example, if were injured on January 1, 2020, you must submit a Florida personal injury claim by January 1, 2024. 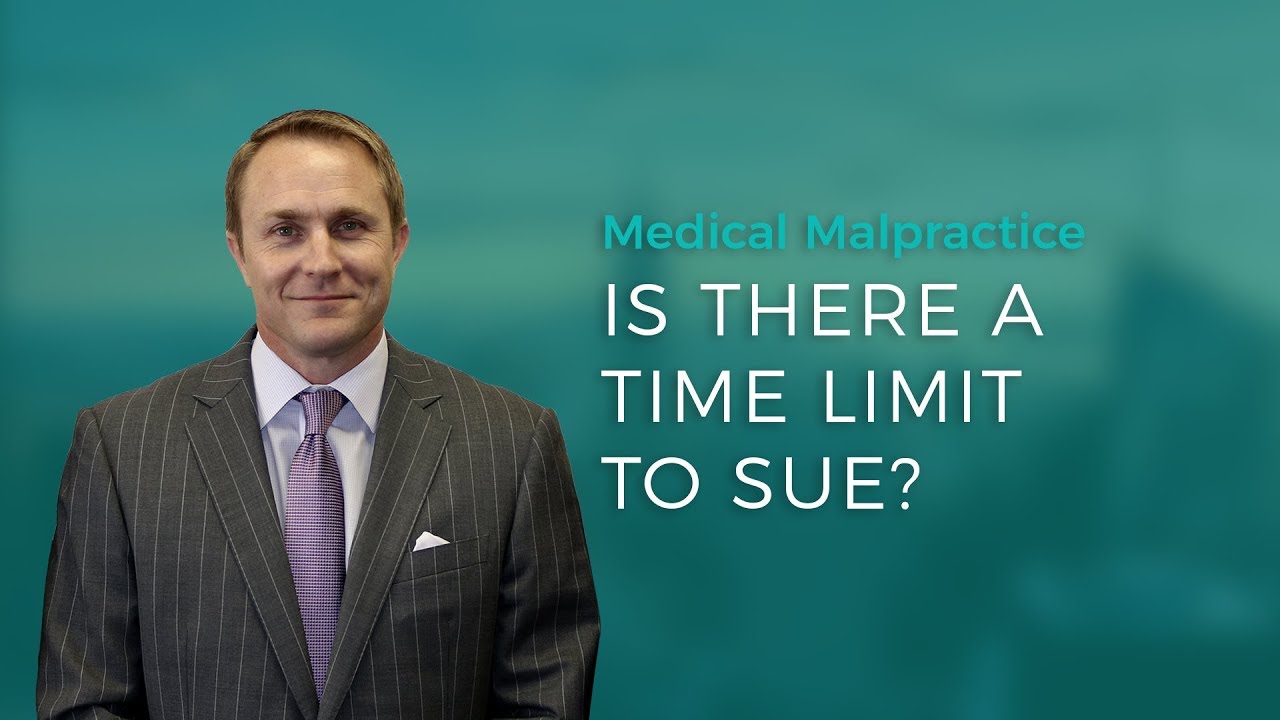 The fact is that most personal injury cases in Miami are settled out of court. Involved parties, plaintiffs and defendants, their lawyers and their insurance companies usually negotiate the amount of compensation in pre-trial phases. In case they do not reach a settlement, a lawsuit has to be filed.

Florida imposes several time limits after an incident, for the parties to bring their cases to court, depending on the nature of the case, such as:

Personal injury lawsuits must be filed within four years after the accident, no matter if the injury was the result of a car accident or was caused by a defective product.

If you have a case against an uninsured motorist, then the statute of limitations might be extended to five years.

However, in case the wrongdoer is a government entity, such as a city, for example, claims must be filed within six months.

The only cases that are not under the statute of limitations in Miami, are those involving murder, as this crime is considered too severe to be limited in time. Of course, surviving family members should still consult a lawyer as soon as possible, because, between wrongful death and murder allegation, there are several differences.